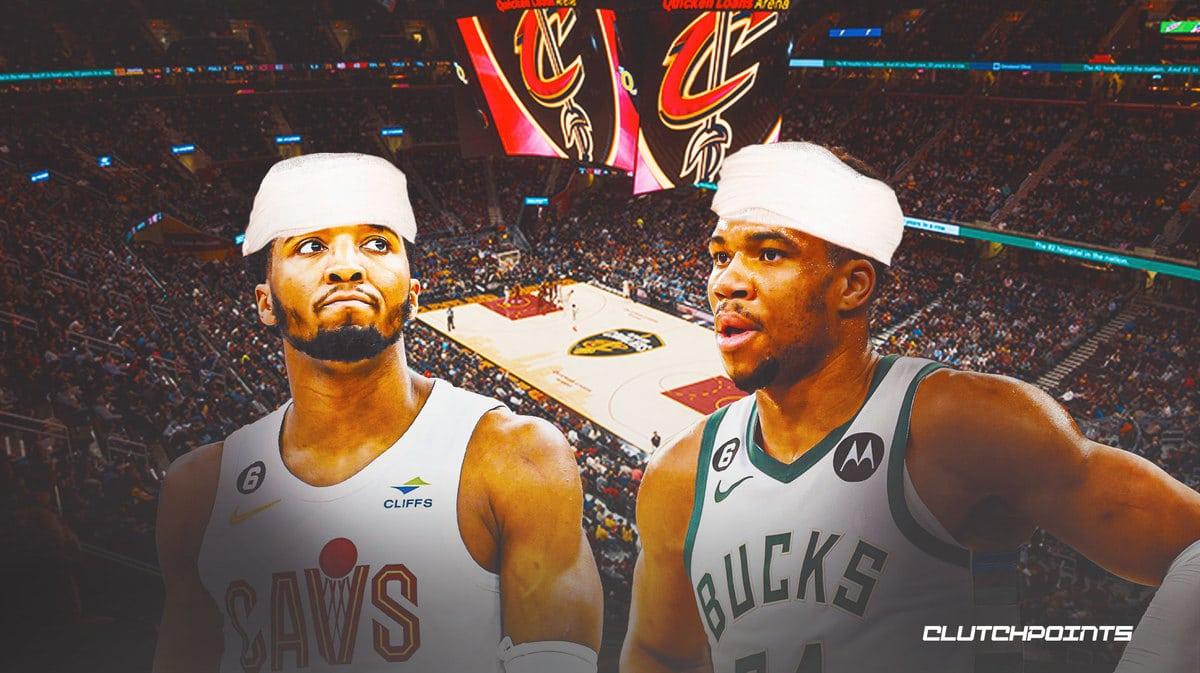 Donovan Mitchell has missed two straight games for the Cleveland Cavaliers with a groin injury. There was some belief that he could return on Saturday in a marquee Eastern Conference matchup against the Milwaukee Bucks, but at this point, Cavs fans will apparently need to wait a bit longer for their superstar’s comeback.

Mitchell has now officially been ruled out for Saturday’s tilt against the Bucks. The three-time All-Star has failed to recover in time for the matchup and he will now miss a third straight contest with this lingering groin strain.

The Bucks, on the other hand, will also be without their superstar in the mix after Giannis Antetokounmpo was likewise ruled out. The former back-to-back MVP is dealing with a knee injury. Much like Mitchell, Bucks fans were also hoping that Giannis would be able to return on Saturday only to be disappointed by the news that Antetokounmpo will now miss his fifth straight game due to the sore knee.

Khris Middleton and Serge Ibaka are both also unavailable for Milwaukee.

In Mitchell’s absence, the Cavs are expected to start Caris LeVert again on Saturday. LeVert has scored a combined 45 points in the last two games for Cleveland, and he should be in line for another big night with Mitchell sidelined. The same should be the case for Darius Garland, who has been averaging 27.5 points, 3.5 rebounds, 11.5 assists, and 2.0 steals in his last two, while also connecting on 4.0 triples on a 36.4-percent clip.