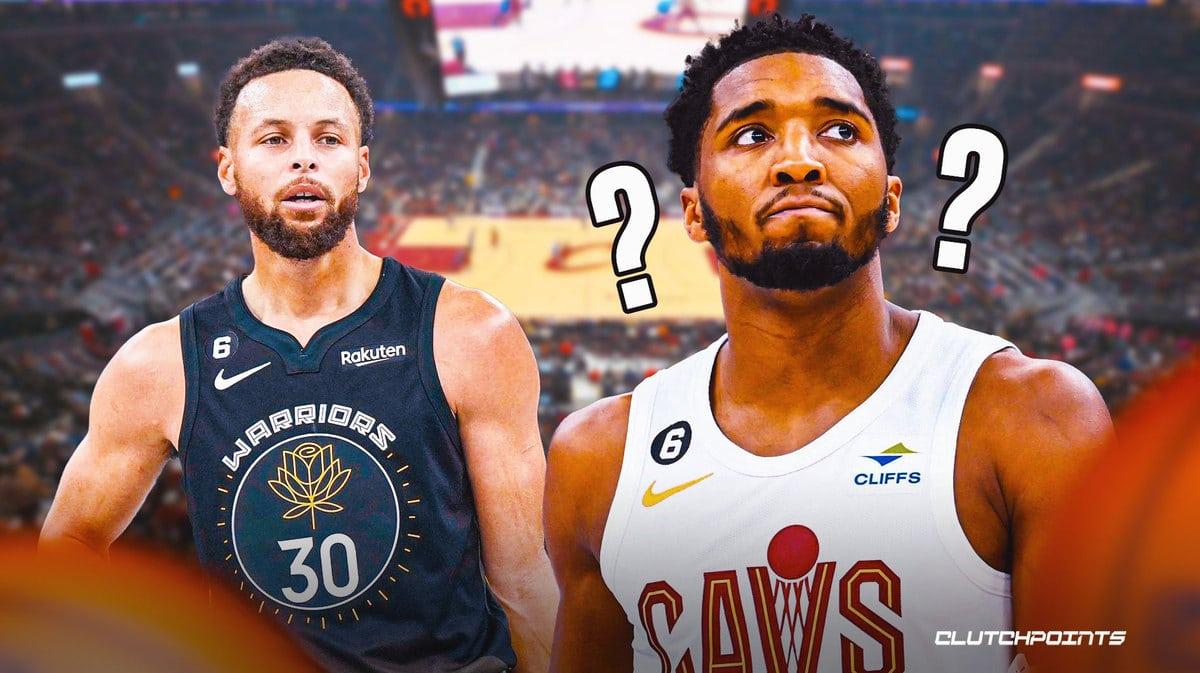 Donovan Mitchell was forced to sit out the Cleveland Cavaliers’ Wednesday night loss to Ja Morant and the Memphis Grizzlies. The Cavs star is dealing with a groin injury and it now seems that he is in danger of missing another marquee matchup when they host Stephen Curry and the defending champions Golden State Warriors on Friday.

At this point, it appears that Mitchell is going to sit out for a second straight game for the Cavs with a lingering left groin strain. He has officially been listed as questionable to play against the Warriors, which is an undeniably tough blow for the Cavs. The injury does not sound like a major concern, but it seems serious enough for Mitchell to be forced to watch his team battle the mighty Warriors from the sidelines.

Mitchell entered Wednesday’s contest against the Grizzlies as doubtful. He was then downgraded to out just a few hours before tip-off. It sounds like this is going to be the case again for him against the Dubs, with the Cavs possibly waiting until a few hours before the game starts before making a final decision on the three-time All-Star’s playing status.

Caris LeVert stepped into the starting lineup for the Cavs in Mitchell’s absence, and he had an eye-catching performance on Wednesday against Memphis. LeVert logged 23 points, four rebounds, six assists, a steal, and a block, while also going 4-of-7 from distance in 42 minutes played. The Cavs will rely on LeVert to pick up the slack once again if Mitchell is unable to go on Friday.