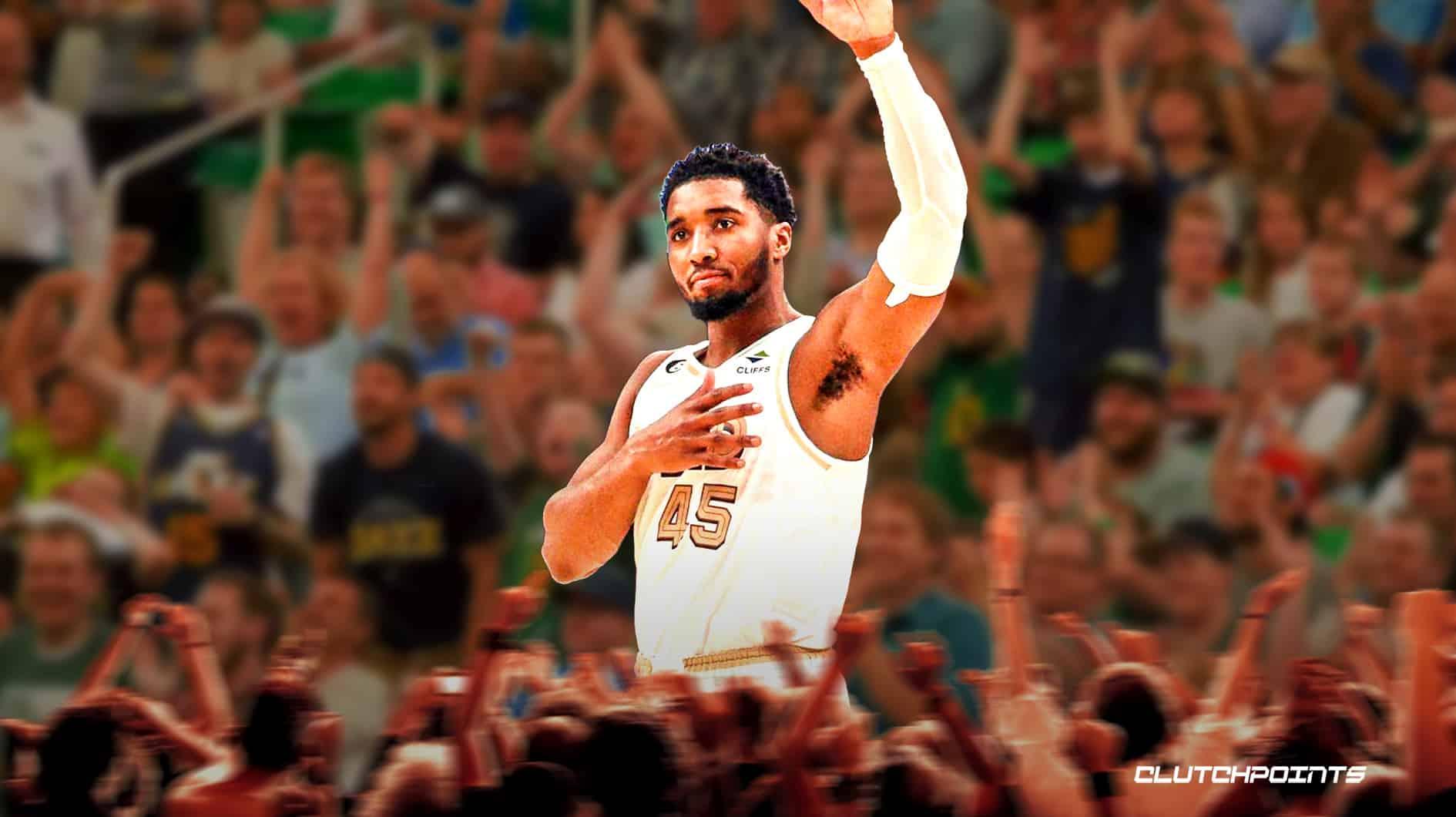 Cleveland Cavaliers guard Donovan Mitchell didn’t know what to expect before his first return to Utah since the Jazz traded him during a blockbuster trade in September, Cleveland.com Cavs reporter Chris Fedor wrote in a Monday article.

“I hope it’s cheers,” Mitchell said. “We did a lot of great things there. Obviously, we didn’t accomplish our end goal. But I had a lot of positives despite not winning a championship. That’s not easy. Only one team does it. We had five cracks at it, and we missed.”

Donovan Mitchell averaged 23.9 points, 4.2 rebounds and 4.5 assists per game in five seasons with the Jazz, crediting his teammates for his ability to define himself as the team’s top scorer before he was shipped to Cleveland for three players, three first-round picks and two pick swaps.

“All the work he put in out there and all the things he did for the city,” Garland told Cleveland.com. “Playoff appearances, All-Star appearances, many wins. I expect the best ovation.”

Donovan Mitchell began attending high school games in his second year with the Jazz as a way to give players a “spark of hope” before or during a game, said a Tuesday piece from the Athletic Cavs staff writer Kelsey Russo.

“He’s a guy that everybody everywhere he goes, people love him,” said Cavs and former Jazz guard Raul Neto. “You can see it in Cleveland, that was the same way in Utah.

“So every time we were with him, going to high school games, going to the Utah football games, it was always fun to see the love that the people had for him and how charismatic he was, and how he gave attention to everybody, especially to kids.”

The Cavs will tip off against the Jazz at 9 p.m. EST on Tuesday at Vivint Arena. The game will be broadcasted on Bally Sports Ohio.