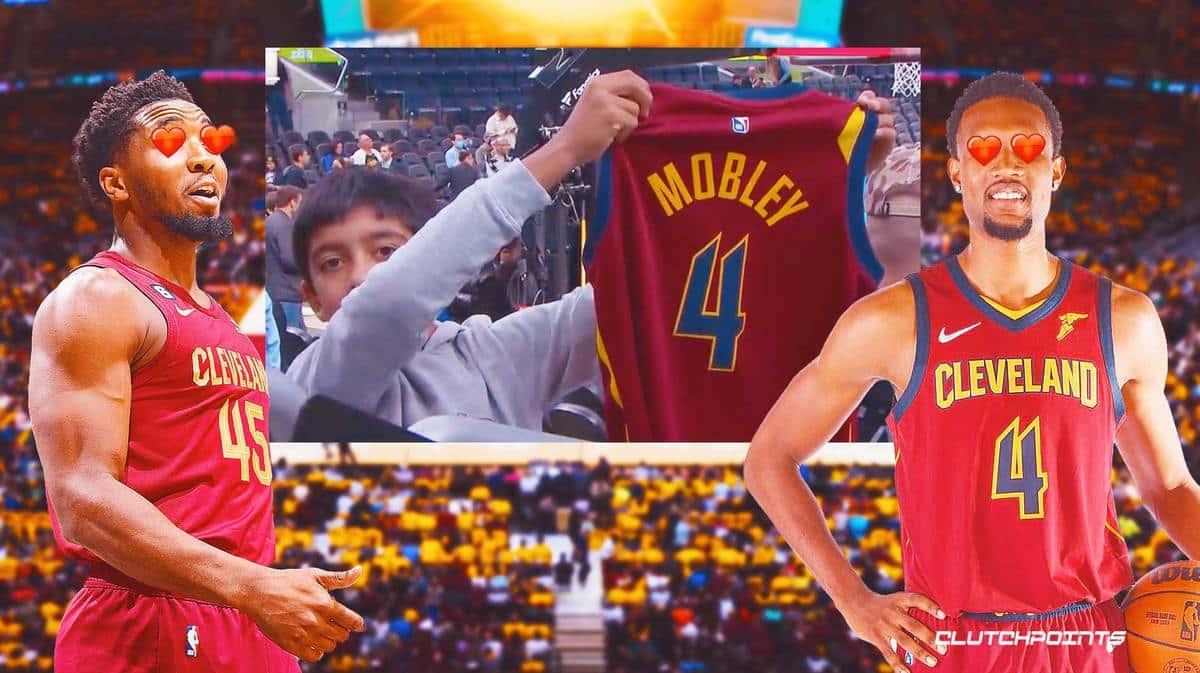 Donovan Mitchell has gotten off to such a hot start to his career with the Cleveland Cavaliers that there have been calls about his MVP credentials. As it turns out, however, it’s not just on the basketball court that Mitchell has been winning. The new Cavs superstar also happens to be a real-life MVP.

Mitchell exhibited just that on Friday as the Cavs visited the Chase Center to take on the defending champs Golden State Warriors. Before the game, a fan had him sign an Evan Mobley jersey. When Mitchell realized that it wasn’t his jersey, the All-Star shooting guard came up with an epic gesture (h/t NBA on Twitter):

Mitchell headed all the way back to the locker room to look for Mobley and have the jersey signed. He could have asked the staff to do this for him, but he decided to go out of his way to do it himself. What a guy.

This obviously made the young Cavs fan’s day as he proudly showed off his Donovan Mitchell and Evan Mobley-signed jersey.

Mitchell and Co. enter enemy territory with an 8-3 record and they’re hoping to add to the Warriors’ early-season woes. Cleveland is coming off back-to-back losses too, so they are in dire need of a win. The Warriors, on the other hand, just snapped their five-game losing streak and are looking to record just their fifth win in 12 games played. It’s still early in the season, but there’s definitely a lot riding on Friday’s game.