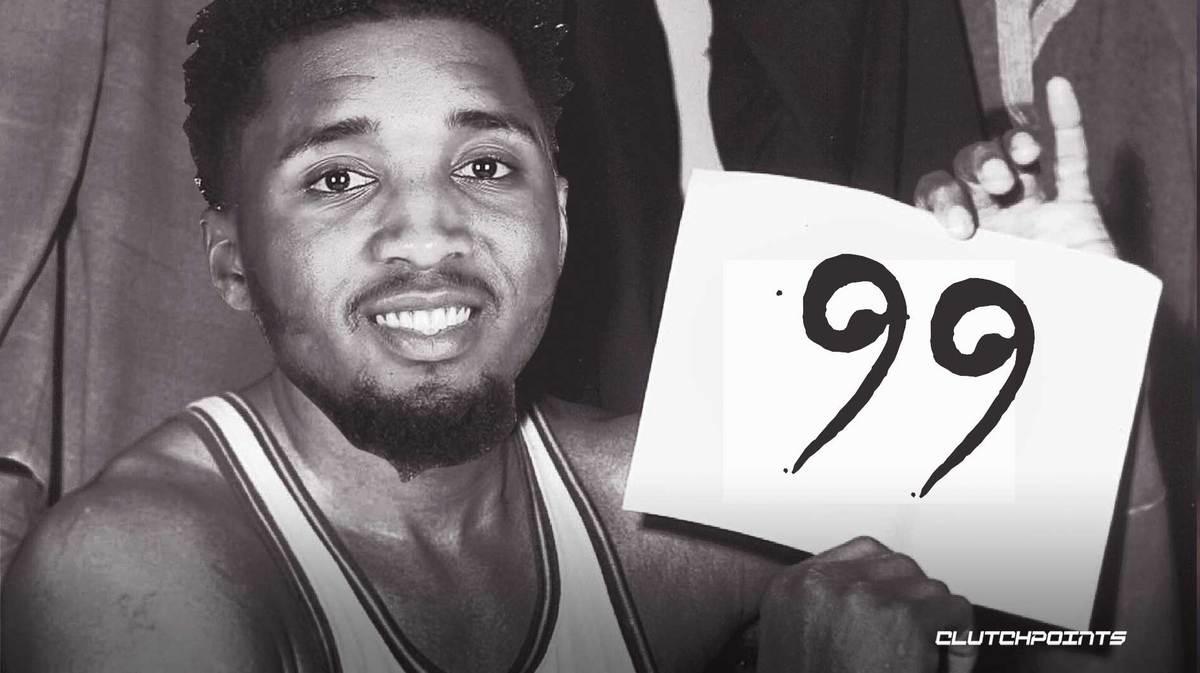 Cleveland Cavaliers superstar Donovan Mitchell put on an offensive clinic on Monday against the Chicago Bulls at home. So good was the Cavs guard’s performance that he came so close to breaking Wilt Chamberlain’s supposedly unbreakable record, per OptaSTATS.

Donovan Mitchell of the @cavs scored or assisted on 99 points tonight. That’s the second most in a game in NBA history behind Wilt Chamberlain in his 100-point game on March 2, 1962 (104).

Had only there been another minute more in the game, Mitchell would have likely eclipsed the Big Dipper’s long-standing record. Nevertheless, what mattered the most for Donovan Mitchell and the Cavs was that they came away with a 145-134 overtime victory. Mitchell was even the one to force overtime when he followed up on his miss at the free-throw line with a Luka Doncic-esque basket near the end of regulation.

Donovan Mitchell scored 18 points in the fourth quarter and 13 more in overtime.

All told, Donovan Mitchell exploded for a total of 71 points on 22-for-34 shooting from the field and a 20-for-25 performance from the charity stripe to go with 11 assists, eight rebounds, a block, and only four turnovers in 50 minutes of action. The Cavs needed nearly every basket Mitchell either made himself or created for others to pull off the win, especially with the Bulls getting ample production from the triumvirate of DeMar DeRozan, Zach LaVine, and Nikola Vucevic.

On the season, Mitchell is averaging 28.0 points on 48.4 percent shooting from the field.

The 24-14 Cavs will next take on the Phoenix Suns at home on Wednesday night.