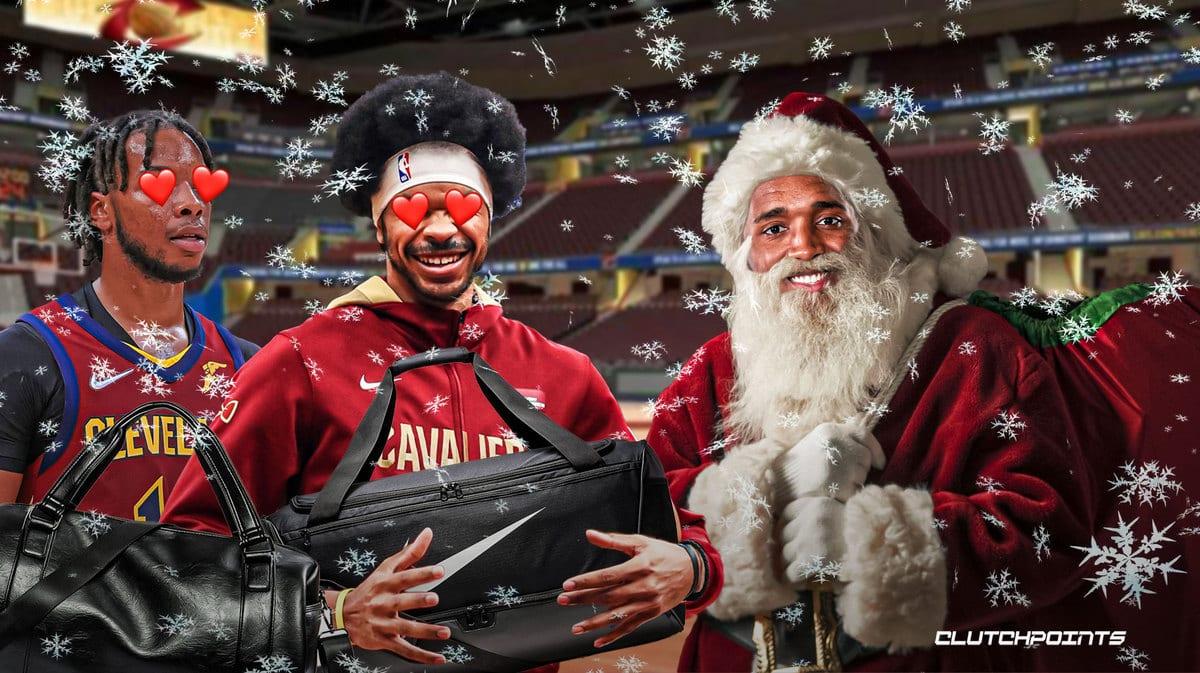 Donovan Mitchell has been one of the best things to happen to the Cleveland Cavaliers in the last few years. The young star guard has brought new life to a franchise searching for an identity in the last few years. Mitchell has been well-loved both by his new teammates and the fanbase in general. Because of that, Donovan Mitchell repaid the favor by giving his new teammates gifts for Christmas, per Chris Fedor.https://twitter.com/ChrisFedor/status/1606545747335315459

Despite joining the Cavs at the start of this year, Donovan Mitchell has already made an impact on his new team. On the court, Mitchell has helped Cleveland get off to a hot start, placing behind the Celtics and the Bucks in the East. More importantly, though, the star has already forged a good relationship with his teammates this year.

The Cavs are playing this season with one goal in mind: win the NBA championship. Their trade for Donovan Mitchell clearly signaled that they felt they were one player away. With their roster, who can blame them for thinking that way? They have two All-Stars in Darius Garland and Jarrett Allen, a stellar sophomore in Evan Mobley, and a perfect cast of role players.

It will be tough to make it out of the Eastern Conference this season, especially with how the top 2 teams are playing this year. However, the Cavs have a shot at playing spoiler to one of the Bucks or Celtics in the playoffs. We’ll see if they can keep their momentum as the season progresses.