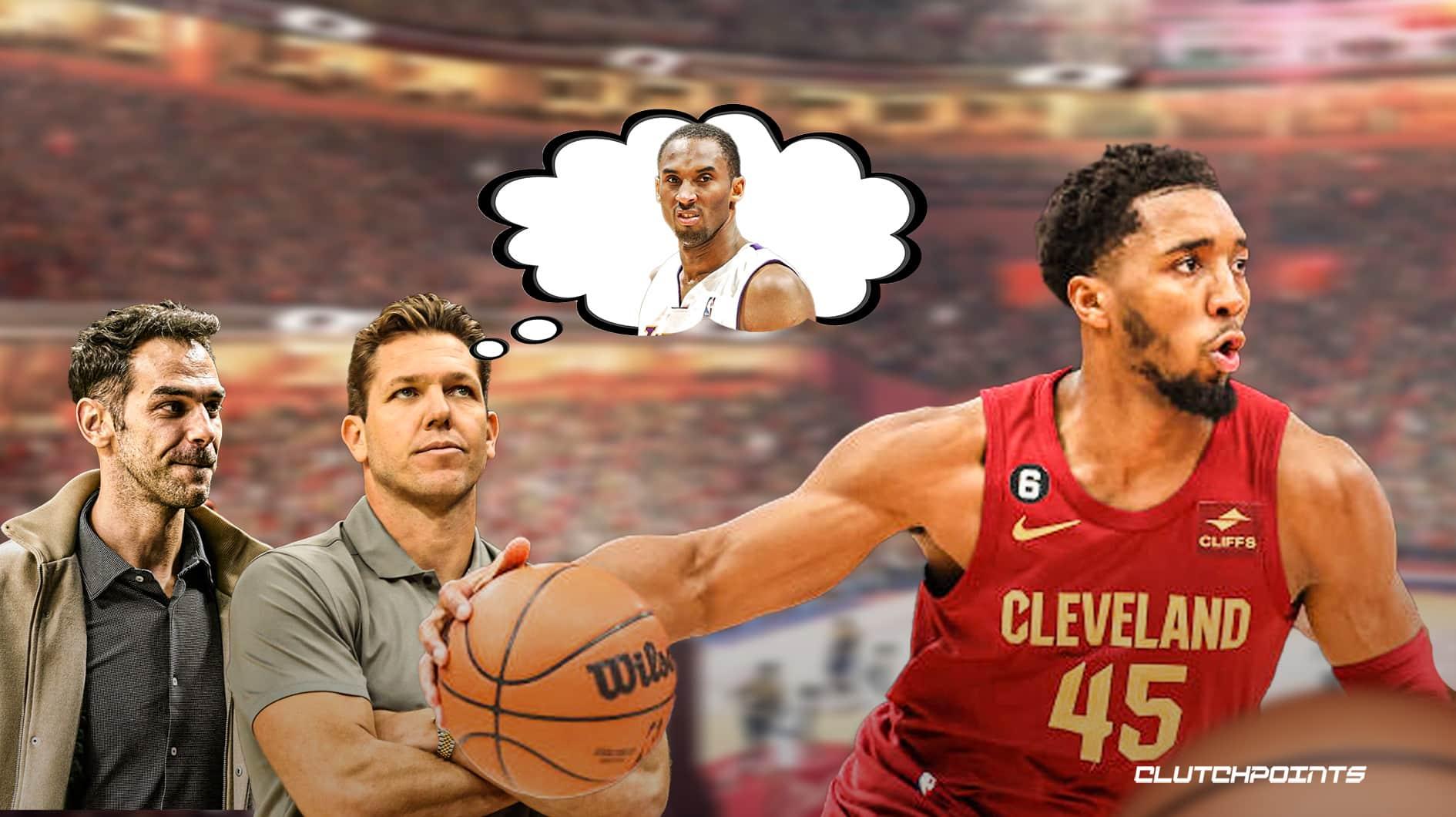 “It was just like Kob,” Luke Walton told cleveland.com. “That night in 2006, we had a bad game going and when we were struggling, Kob would get a lot more aggressive. He came out in the second half with a look and from there it was just … it felt very similar to what we all watched with Don.

“There was just nothing the defense could do. Didn’t matter what coverages the defense threw at them. Double-teams didn’t work. Two of the all-time great performances in league history.”

Donovan Mitchell scored 71 points while making 22 of his 34 shot attempts, making him the seventh player in NBA history to score 70 points. Bulls play-by-play commentator Chuck Swirsky made his own comparisons after calling both games.

Cavs special advisor Jose Calderon, who played for the Raptors from 2005-13, recalled the 13 minutes he was on the floor and the many more he spent watching his teammates trying to lock down the Lakers’ all-time leading scorer.

“I couldn’t believe it,” Calderon said. “I was like, ‘What is this, what is going on here?’ Is this how it’s going to be over here?’ He was scoring from everywhere. There wasn’t much we could do. We tried double-teams. Everyone tried guarding him. It was impossible.”

Though Kobe Bryant continuously knocked down fadeaway mid-range shots over his teammates and chipped away at a first quarter deficit with a multitude of free throws and interior shots, Calderon said he couldn’t help but positively reflect on being a part of the historic showing.

“It was an historic night, and it will always be part of my career,” Calderon said. “I’m OK with it.”