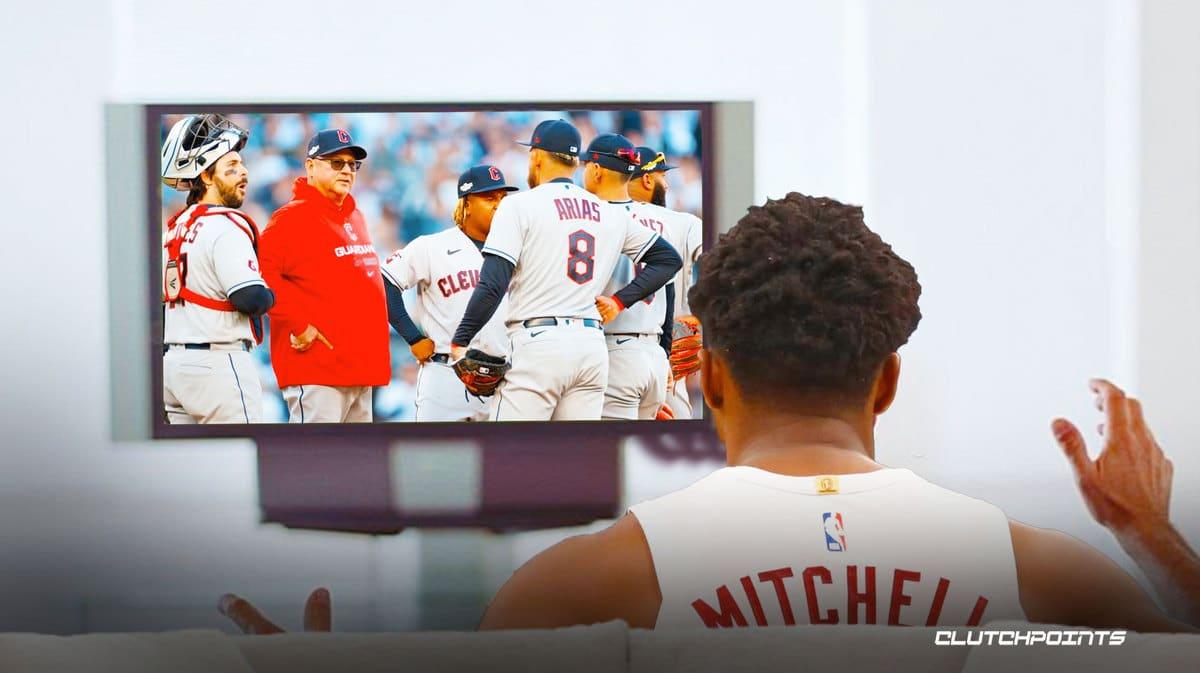 Donovan Mitchell is known to be a big baseball fan. After all, his dad has worked for the New York Mets for over two decades. Now that he is in The Land playing for the Cleveland Cavaliers, Mitchell has also become a supporter of the Cleveland Guardians, who had just lost to the New York Yankees in five games in the American League Division Series.

Following the Guardians’ 5-1 road loss to the Yankees Tuesday night, Mitchell hopped immediately on Twitter and gave the baseball team props for still having an amazing season.

Although they were not able to reach the American League Championship Series, there is nothing to be ashamed of for the Guardians. For one, they had just won 92 games in the regular season, a great improvement from their 80-win campaign in 2021 when they also missed the MLB postseason. The Guardians also comfortably won the American League Central division, leading the rest of the group by 11 games at the end of the regular season.

In the 2022 MLB playoffs, the Guardians spent the Tampa Bay Rays in the AL Wild-Card round, but just could not get over the hump in the ALDS, with the Yankees coming back to win the series after trailing 2-1 through three games in the matchup.

Despite their playoff exit, the Guardians’ future seems solid. They have fun and talented young studs in Steven Kwan, Andres Gimenez, and Triston McKenzie. Cleveland should remain a contender at least for a division crown in 2023.

Speaking of contending, Mitchell and the Cavs are also looking to make loud noises in the 2022-23 NBA season. They open the season on the road Wednesday against the Toronto Raptors before flying to Windy City Saturday to meet the Chicago Bulls. The Cavs make their home opener on Sunday against the visiting Washington Wizards.

Donovan Mitchell arrived in Cleveland last September when the Utah Jazz traded him to the Cavs after spending his first five seasons in the NBA in Salt Lake City which did not have an MLB team. In Cleveland, Mitchell will have the baseball experience he did not have in Utah, as he can look forward to catch more Guardians games.