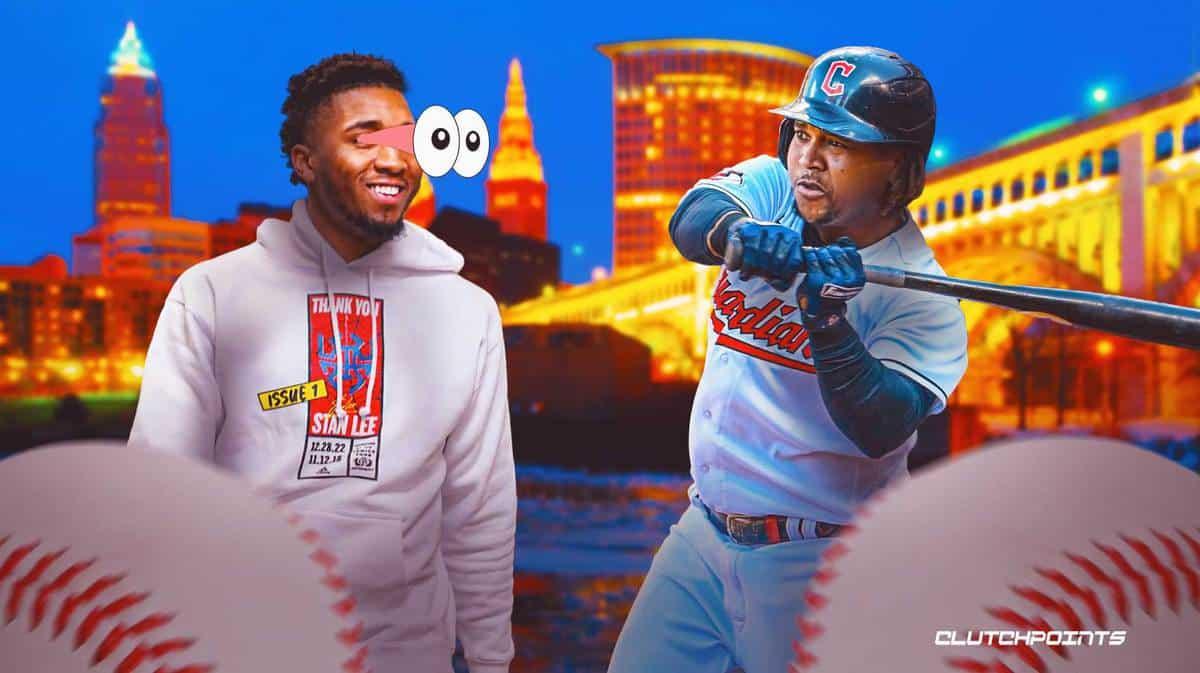 Donovan Mitchell expressed his excitement for the Cleveland Guardians ahead of the MLB Playoffs on Friday. Despite being known as a New York Mets fan, Mitchell later shouted out the Guardians once more following their big Game 1 victory over the Tampa Bay Rays in the AL Wild Card Series.

Mitchell’s Guardians’ fandom has been transparent since he was traded to the Cleveland Cavaliers. As aforementioned, he is still a Mets fan at heart. He has previously said he would cheer on New York in a potential Mets-Guardians World Series matchup.

Donovan Mitchell is looking to lead the Cavaliers to a big season in the Eastern Conference. He’s one of the best players in the league and should be a natural fit alongside Darius Garland in Cleveland.

The Cavs enjoyed a strong 2021-2022 season despite enduring a number of injuries. The majority of NBA experts wrote them off following an early season Collin Sexton injury, but the Cavaliers overcame the odds and performed admirably.

The Cavaliers will be in line for a big season if they can stay healthy with Donovan Mitchell in the picture.

He has quickly endeared himself to Cleveland fans since being acquired by the team. He’s made a number of public appearances and seems genuinely content with the Cavs. For now, Donovan Mitchell and the fans will keep a close eye on the Guardians.

The Guards will send Triston McKenzie to the mound on Saturday against the Rays to try and wrap up the AL Wild Card Series.