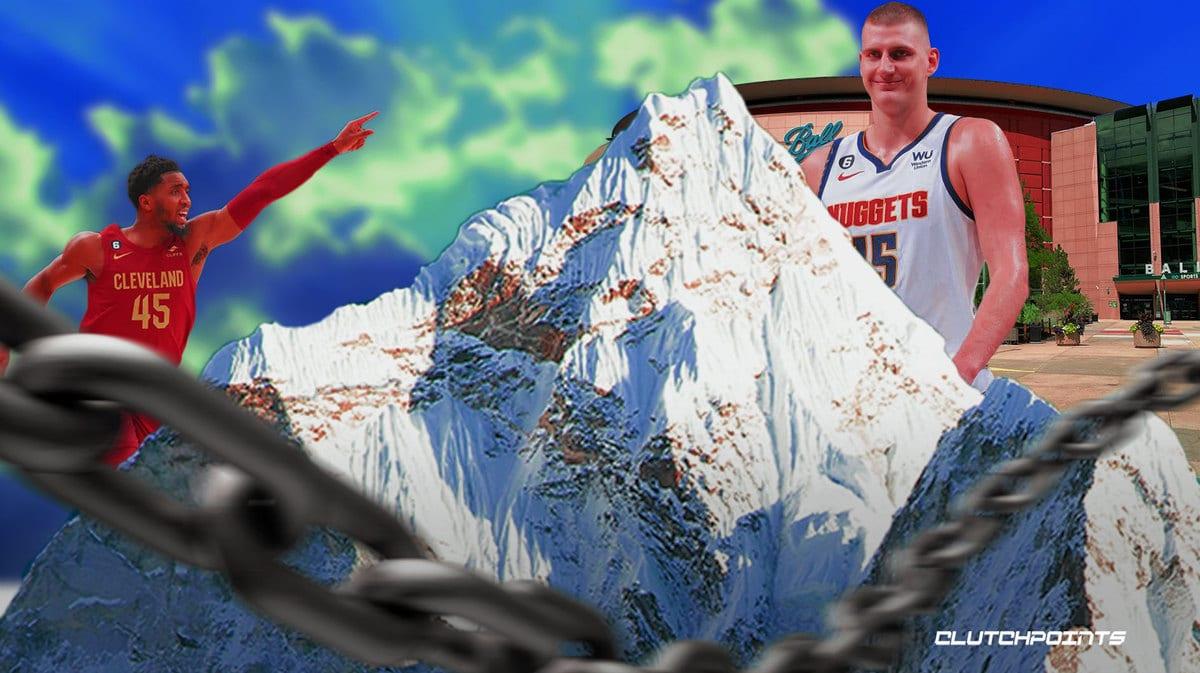 Cleveland Cavaliers guard Donovan Mitchell will rest when the team takes on the Denver Nuggets at Ball Arena on Friday, according to multiple sources.

Mitchell, who recently took second place for Eastern Conference guards in the NBA’s first 2023 All-Star fan voting returns, will miss his first game since he was listed as “questionable” with right leg soreness in an early-December matchup against the Sacramento Kings. The three-time All Star would score 28 points in a 1-point loss to the San Antonio Spurs two games after, starting a six-game streak of scoring 20 points or above and kickstarting a five-game win streak against some of the league’s toughest opponents.

Forward Isaac Okoro again took the start for the Cavs in a 2-point win over the Phoenix Suns at Rocket Mortgage Fieldhouse on Wednesday. Should both Okoro and guard Caris LeVert earn the starting nod against the Nuggets with the team’s usual starters, the Cavs will roll out a starting lineup they have never used before this season, according to Basketball Reference. The Cavs are 1-1 when playing LeVert and forward Lamar Stevens with the team’s consistent starters, and are 2-2 with starting lineups that don’t feature Donovan Mitchell.

Stevens was seen wearing a white jersey usually denoted to bench players before the team faced the Suns after earning a starting role in four straight games. The 25-year-old wing averaged 4.8 points, three rebounds and 1.5 assists in his four starts, playing in 19 minutes or above as the Cavs played three games against Central Division rivals and one against the Brooklyn Nets.

The Cavs will tip off against the Nuggets at 9 p.m. EST on Friday in Ball Arena. The game will be broadcasted on Bally Sports Ohio.