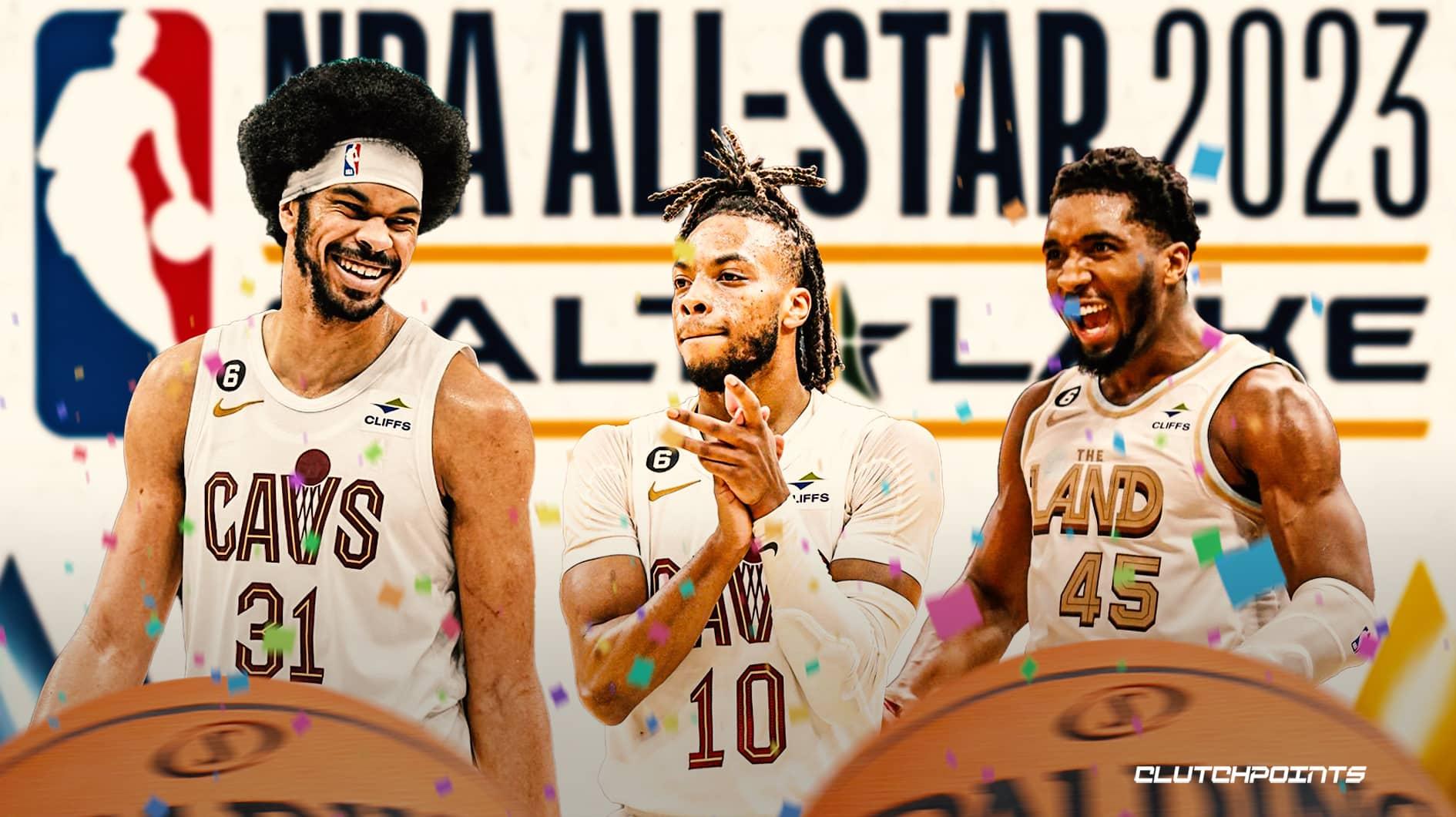 The Cleveland Cavaliers feature three players, guards Donovan Mitchell and Darius Garland, as well as center Jarrett Allen, in the first of the NBA’s 2023 All-Star voting returns, according to a Thursday tweet from Right Down Euclid writer Evan Dammarell.

Donovan Mitchell took second place for guards in the East, placing ahead of Philadelphia 76ers guard James Harden and Boston Celtics guard Jaylen Brown. The 26-year-old guard made his case for the All-Star game when he dropped 71 points on the Chicago Bulls, earning his place in Cavs and NBA history alike when a signed box score from the legendary performance was sent to the Naismith Memorial Basketball Hall of Fame.

Darius Garland placed 10th in East guard voting, placing just above 76,400 votes behind New York Knicks guard Derrick Rose and just under 138,000 votes behind Indiana Pacers guard Tyrese Haliburton. The former first-round pick out of Vanderbilt fought through more aggressive defenses to average a near career high in points per game with 21.4, making the 22-year-old guard the team’s second leading scorer this season behind Mitchell.

Jarrett Allen earned the 10th most votes for forwards in the East, falling just under 39,000 votes behind Brooklyn Nets center Nic Claxton and just under 91,000 votes behind Orlando Magic rookie forward Paolo Banchero. A Defensive Player of the Year candidate in the eyes of Cavs head coach J.B. Bickerstaff, Allen anchors a defense that still ranks at the top of the NBA’s defensive ratings with 108.5 points per 100 possessions.

Another Cavs’ starter, second-year forward in Evan Mobley, did not crack the top 10 in 2023 All-Star forward voting. Four players under the age of 25, Allen, Claxton, Banchero and Boston Celtics forward Jayson Tatum, made the top 10 for forwards in the East.

Mitchell would earn his fourth All-Star selection if he is chosen for this year’s game. Both Allen and Garland would earn their second trip to the game should they earn repeat selections. Fan votes will count three times tomorrow through the NBA’s “3-for-1” day, according to the NBA.