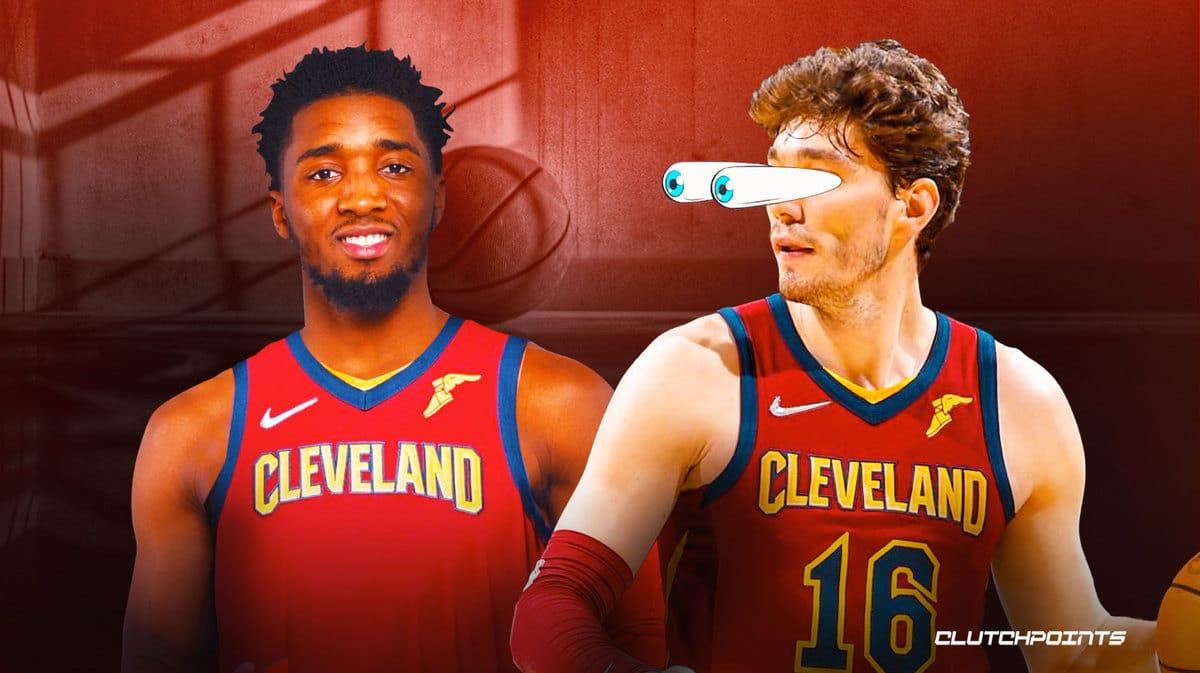 Cleveland Cavaliers forward Cedi Osman believes the Cavs have elevated themselves with the Donovan Mitchell trade with the Utah Jazz.

Speaking with BasketNews on Saturday, Osman shared the excitement within the Cavs’ organization over the trade. The Turkish star also emphasized his belief that the move has “definitely” made the team title contenders in the Eastern Conference.

“Obviously, it’s a great addition to the team,” Osman shared. “I believe that everybody [in the organization] is excited.”

Cedi Osman and the rest of the Cavs certainly have every reason to be optimistic about their chances in the upcoming 2022-23 season with Donovan Mitchell joining the roster. After all, they now have a Big 4 that features Mitchell and Darius Garland alongside the twin towers of Jarrett Allen and Evan Mobley.

Their depth is also noteworthy, with the likes of Kevin Love, Ricky Rubio and Osman himself coming off the bench.

Of course it remains to be seen if the Cavs will be able to gel well and live up to their potential seen on paper, but with head coach JB Bickerstaff leading the way, they have a good chance to do so.

Osman’s focus right now is on the EuroBasket 2022 and helping Turkey go deep in the tournament. After which, he is expected to re-join the Cavs roster as they try to figure out how to best incorporate Mitchell to their roster and get their title chase rolling.