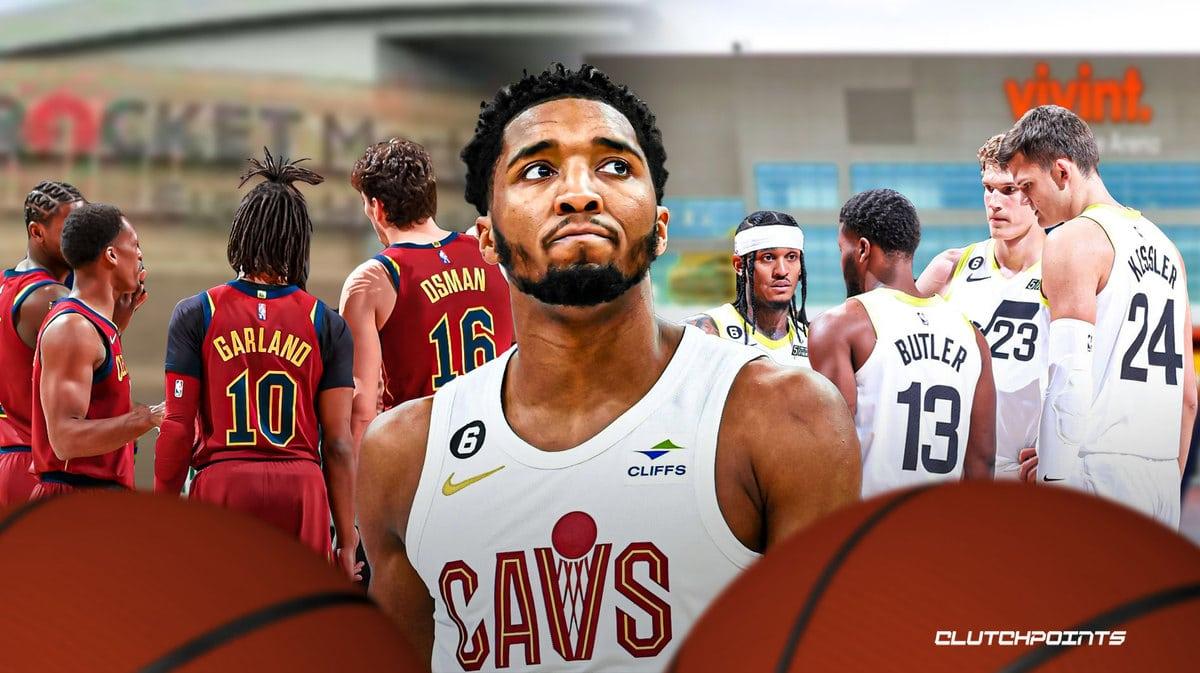 Between highlighting Cleveland Cavaliers guard Donovan Mitchell’s historic 71-point performance and his appearance at “The Decision” in 2010, Bleacher Report’s Taylor Rooks made sure to leave no question unchecked in a Jan. 10 edition of NBA on TNT Tuesday.

“I’ve known you for quite some time now,” said Taylor Rooks, who recently talked to Mitchell in a sideline interview during a Cleveland Browns game. “It seems like, here in Cleveland, you’re happier. Does it feel that way for you?”

“100%,” the Cavs guard replied. “I think, in life, you always have moments. You’re happy to get drafted. I’ve been in the playoffs every year. You’re happy to have such high success. Sometimes, things just fade out and it doesn’t work.”

The 26-year-old guard faced the Jazz for the last time in the regular season on Tuesday, ending the two-game series against his former team with averages of 34.5 points, 3.5 rebounds and 3.5 assists for the Cavs in an average of 29 minutes played. The Jazz prevailed in a 2-point victory at Vivint Arena on Tuesday, barely scraping by as guard Jordan Clarkson earned a 7-point possession late in the fourth quarter.

Donovan Mitchell was originally drafted by the Denver Nuggets before he was traded to Utah for forwards Tyler Lydon and Trey Lyles in 2017. He made the playoffs in every one of his five seasons with the Jazz, keeping a consistent playoff streak for a team with two playoff appearances since 23-year head coach Jerry Sloan resigned in 2011.

The eighth-leading scorer in Jazz history said the team accomplished its fair share of positive feats.

“Just because it’s not, and everybody wants it to be, the championship focus, doesn’t mean we weren’t successful,” Mitchell said. “At the end of the day, I’m grateful for my time and I’m grateful for the people that I got to play with.

“It’s kind of been like a ‘win-win-win-win’ situation for everybody. For me, personally, this is the happiest I can say I’ve been in a while.”