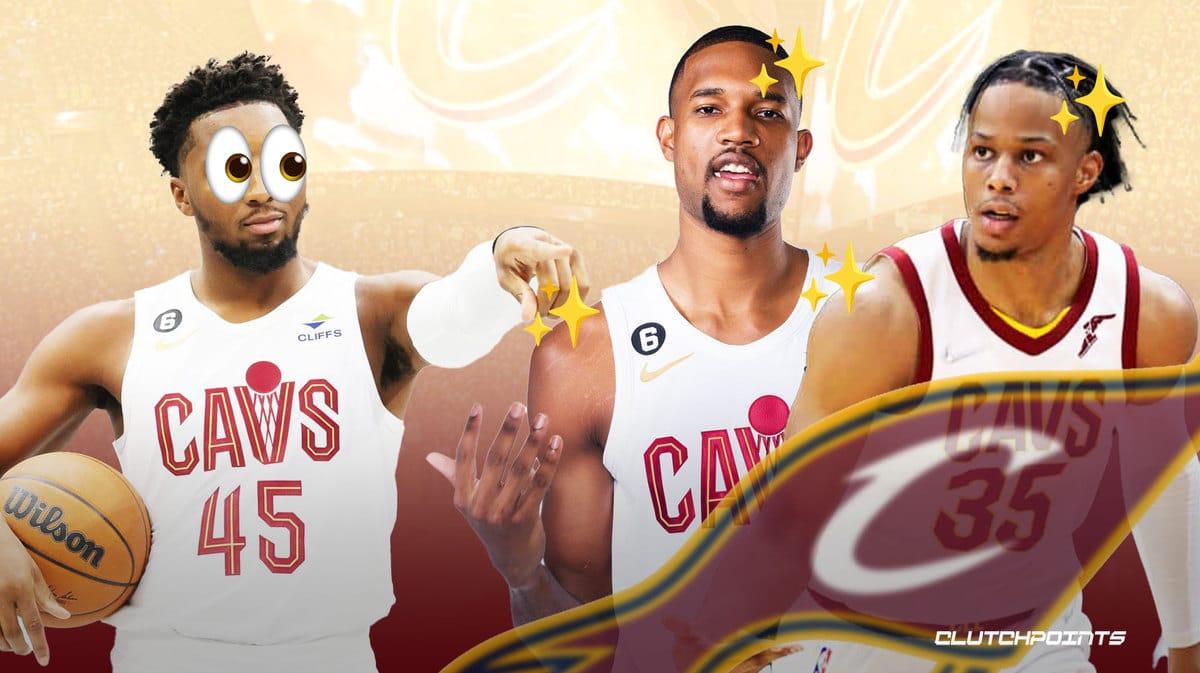 The Cleveland Cavaliers are poised for greatness this season after trading for Donovan Mitchell in the summer, giving them four potential All-Stars in their starting lineup. But, who can forget the fifth? Isaac Okoro has improved each and every year since coming into the league with the Cavs and even Mitchell has noticed that Okoro is looking much stronger on the floor.

“Donovan Mitchell says that Cavs forward Isaac Okoro has gotten a lot stronger this offseason and it’s really stood out on the court.”

Donovan Mitchell says that #Cavs forward Isaac Okoro has gotten a lot stronger this offseason and it’s really stood out on the court.

Okoro is projected to be Cleveland’s starting small forward alongside Evan Mobley, Mitchell, Darius Garland, and Jarrett Allen. In 2021-22, he averaged 8.8 points, three rebounds, and 1.8 assists per night. His scoring numbers were down a tad, but Okoro was much more efficient from a shooting standpoint, draining nearly 50% of his field goals and sinking the triple at a 35% rate.

While all the eyes are on the other four in this first unit, Okoro has big potential. He’s a strong, versatile wing who can really be a regular contributor for the Cavs. The former Auburn standout also shot 46% from deep in the last 28 games of last season. That’s a very promising sign.

The Cavs are set up nicely for the future and Isaac Okoro is a key piece. In the latest NBA GM surveys, many across the Association expect big things from Cleveland, as do their fans. Expectations might be high, but this group is special and more than capable of being a top-four team in the East.