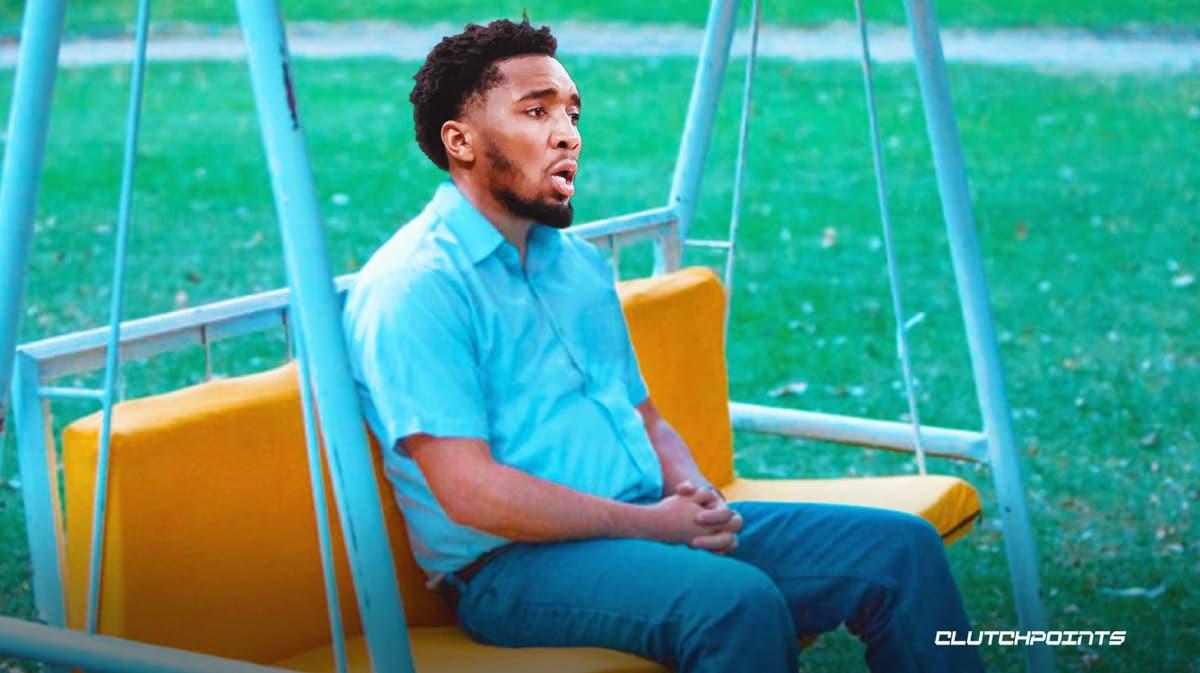 Cleveland Cavaliers guard Donovan Mitchell can’t say for certain if he re-aggravated his groin injury, but he’s hoping for the best.

The Cavs superstar said as much after their narrow 105-103 loss to the New York Knicks on Tuesday night. Mitchell went down after the final possession of the game and seemingly injured his right leg. In his postgame presser, the explosive scorer revealed that both of his legs cramped up, with his groin eventually tightening up.

For those not in the know, it’s a concerning development since Mitchell nursed a groin strain over the past week and had to miss three straight games before his return against the Knicks.

“I’m praying that I’m all right,” Mitchell said of his latest injury scare, which is also an indication that he could still be feeling some discomfort, per Tom Withers of AP.

It remains to be seen if Donovan Mitchell will have to be sidelined again because of the issue, though it won’t be surprising if the Cavs opt to do so. After all, groin injuries can be tricky and it might be for the best to let the 26-year-old rest for more time to let his injury recover.

At 29-20 on the season, Cleveland can definitely afford to let Mitchell sit out for some more time. Currently fifth in the East, they have a two-game lead over the sixth-seeded Miami Heat and three games up over the seventh-seeded New York Knicks.

The Cavs have an upcoming back-to-back on Thursday and Friday against the Houston Rockets and Oklahoma City Thunder.