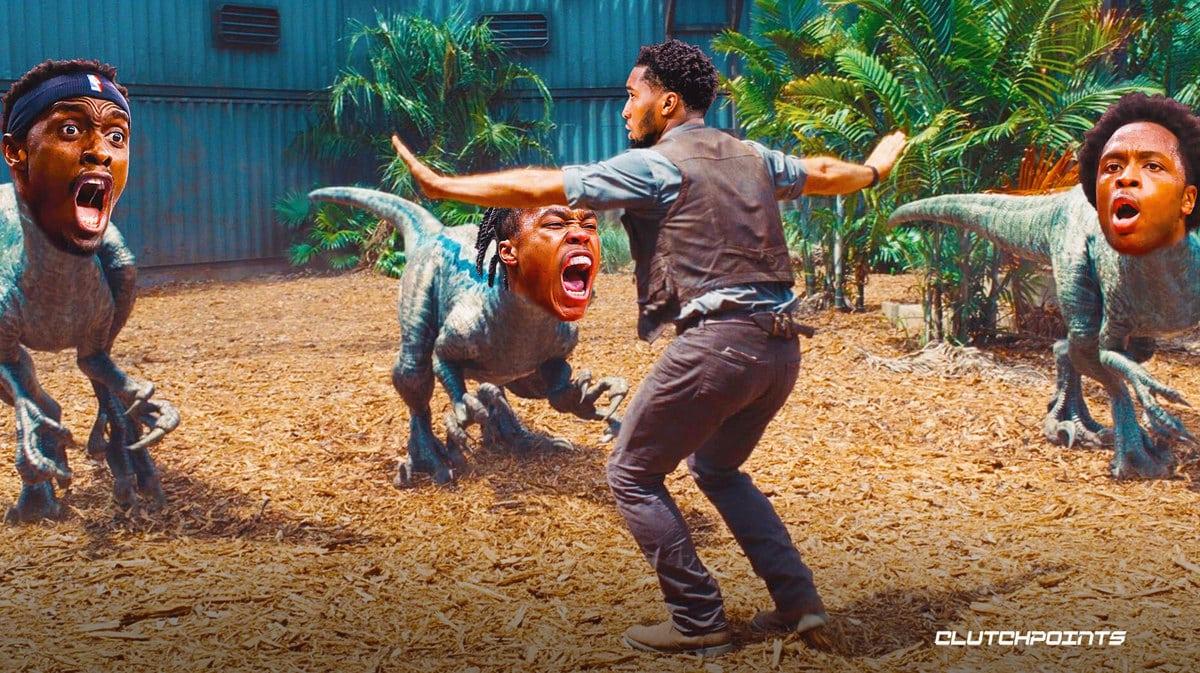 The Toronto Raptors are turning out to be the kryptonite to the Cleveland Cavaliers’ Superman. So far this season, the Cavs are winless in three games opposite Toronto, with their latest defeat to the Raptors coming last Friday to the tune of a 118-107 score at home.

Cavs star shooting guard Donovan Mitchell acknowledged the Raptors’ brand of physical basketball, which helped key Toronto’s victory over Cleveland — one that ended the Cavaliers’ five-game win streak — but somewhat sounded a bit critical of it as well, per Chris Fedor of Cleveland.com.

#Cavs Donovan Mitchell on the Raptors: “When you foul the whole game — and they’re really good at it — they can foul the whole game and the refs aren’t going to call it on each possession. You gotta give them credit. They’re physical … They kicked our ass”

The Raptors committed 20 personal fouls in the win against Cleveland. The Cavs, meanwhile, had 17. Unfortunately for Mitchell and the Cavaliers, they weren’t able to fully capitalize at the free-throw line, going just 18-for-30 from the charity stripe. Mitchell went 1-for-4. The Raptors’ physicality did seem to really bother Mitchell, as he was only able to compile a mere output of 12 points on a salty 4-for-16 shooting from the floor. As a team, the Cavs actually had an efficient shooting night from the field, going 39-for-76.

Mitchell and the Cavs can get back up as soon as this Monday when they host the Brooklyn Nets. They will have another shot at the Raptors next February, also at home.