The secret behind Donovan Mitchell’s 71-point performance vs. Bulls 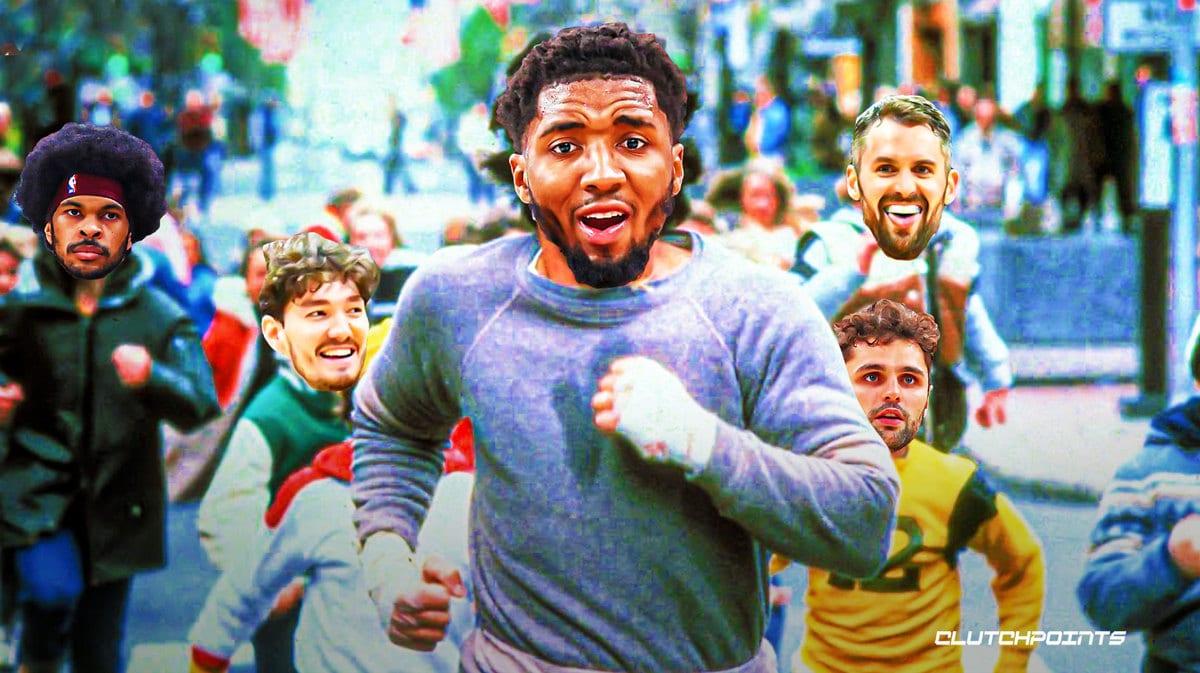 Cleveland Cavaliers guard Donovan Mitchell dropped 71 points and was responsible for 99 in Monday’s 145-134 win against the Chicago Bulls, smashing the previous Cavs scoring record set by LeBron James and Kyrie Irving on his way to becoming the seventh player in NBA history to score a 50-point game, according to Stathead Basketball.

“To be there in the record book with guys like Wilt is truly humbling,” Mitchell said in a postgame press conference. “I’m speechless and blessed to be in the company of that greatness.”

Mitchell’s summer workouts at Flamingo Park in South Beach helped him work through the anger he felt after the end of his last season on the Utah Jazz, ESPN senior writer Brian Windhorst wrote in an ESPN+ article. The “mental, physical and emotionally cleansing” workouts featured eight weeks of endless sprints, his trainer David Alexander and a jug of water, Windhorst wrote, on a surface that was usually around 100 degrees.

The daily work prepared him for “this type of season,” Windhorst wrote, adding the former Jazz guard is averaging career highs in points and shooting.

The 26-year-old guard never put himself above the team, Cavs head coach J.B. Bickerstaff said after the game, giving fans more of a reason to root for Donovan Mitchell’s stunning 71 points against the Bulls.

“There’s excuses to be made without (guard Darius Garland) and (forward Evan Mobley),” Bickerstaff said in a postgame press conference. “We all could have said ‘we’re down 21, we don’t have two of our starters. But he was determined to show that this group and winning is the most important thing to him.

“I’ve never been witness to a performance like that live. We were treated tonight to one of the greatest performances in the history of the NBA.”