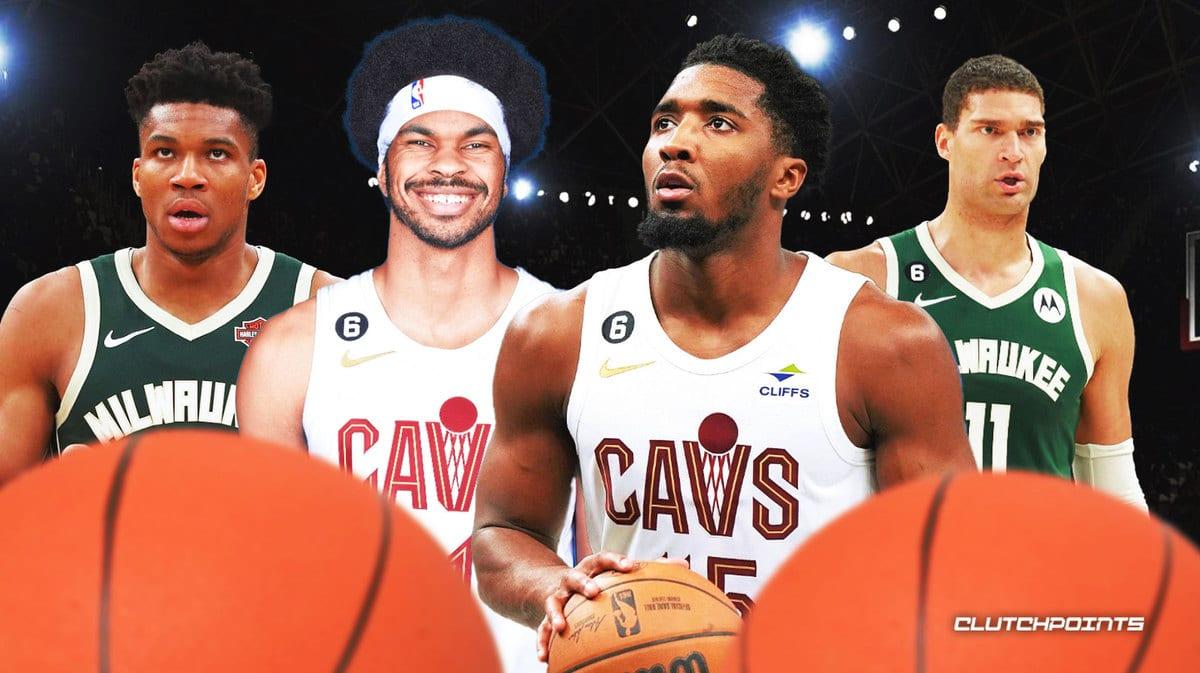 Cleveland Cavaliers center Jarrett Allen prided himself on the fact that he could separate himself from the rest of the NBA’s versatile set of centers and how he can fit with the ever-changing brand of the modern big man in a Wednesday press conference.

“Every night, it’s something different,” Jarrett Allen said on Wednesday. “Tonight, (Jusuf) Nurkic is a bruiser. Me, I’m a pick-and-roll type of guy who runs to the basket. Evan (Mobley) is a jack of all trades. Joel Embiid, he does everything. At this point, it’s every single night a big has some special thing that he does, so I don’t really think it’s prototypical anymore.”

Guard Donovan Mitchell’s decision to immediately point to Jarrett Allen when asked what differences the Cavs had between Friday’s game against the second-seeded Milwaukee Bucks and a game on Nov. 16 seemed to showcase the biggest X-factor the Cavaliers needed to earn an important victory over the Eastern Conference contender. Allen’s ability to set on and slip out of screens, as well as his ability to find the right spot in the half court or on the full in a fast break, became Donovan Mitchell’s main points in how Jarrett Allen can elevate the All-Star guard and beyond every game.

Friday’s game could prove to be a test of the team’s ability to close out games and learn from their mistakes in past matchups, Mitchell added, especially if Bucks guard Jrue Holiday recovers from an unspecified illness in time for tip off.

“We also have to understand that we still have room to improve as well. I think there’s a confidence and a swagger we have, which is good. We just have to continue to cherish every moment of the game and start taking care of the ball.”