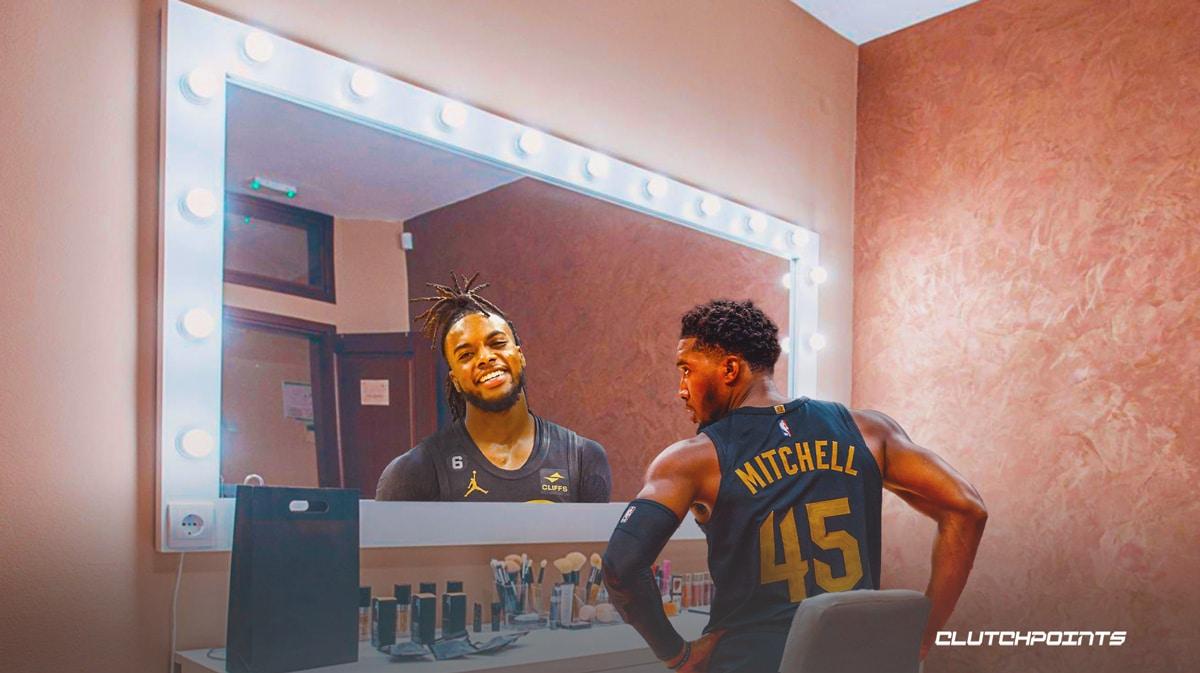 From comparisons to Portland Trail Blazers guard Damian Lillard, to becoming one of just a handful of Cavaliers players to drop 50 points in one game, guard Darius Garland has earned his fair share of respect from Cavs fans and beyond and he grows into one of the team’s top leaders in his fourth season.

Guard Donovan Mitchell compared the 22-year-old guard to one of the league’s top scorers and an early standout in the Eastern Conference: himself.

“I talk to Ricky Rubio and Raul Neto about it all the time,” Mitchell told Bally Sports Ohio. “I see myself in Darius in certain things, good and bad. But, obviously, in the 50-point games and the way he’s got a lot more stuff to him.”

Garland’s ability to take his positive and negative feedback in stride, Mitchell said, is what separates Garland from other young guards in the NBA and makes him a fantastic partner in the backcourt.

“I like the direction,” Donovan Mitchell said. “Just finding ways to say ‘hey, this was a good shot here,’ ‘hey, you can take that shot.’ or ‘you weren’t going to make that one.’

Darius Garland was challenged by general manager Koby Altman to become a leader for the Cavs as he worked on managing expectations and staying connected in the offseason, Altman said on media day, while taking it upon himself to have comparisons to and potentially become one of the league’s top guards during his Cavs career.