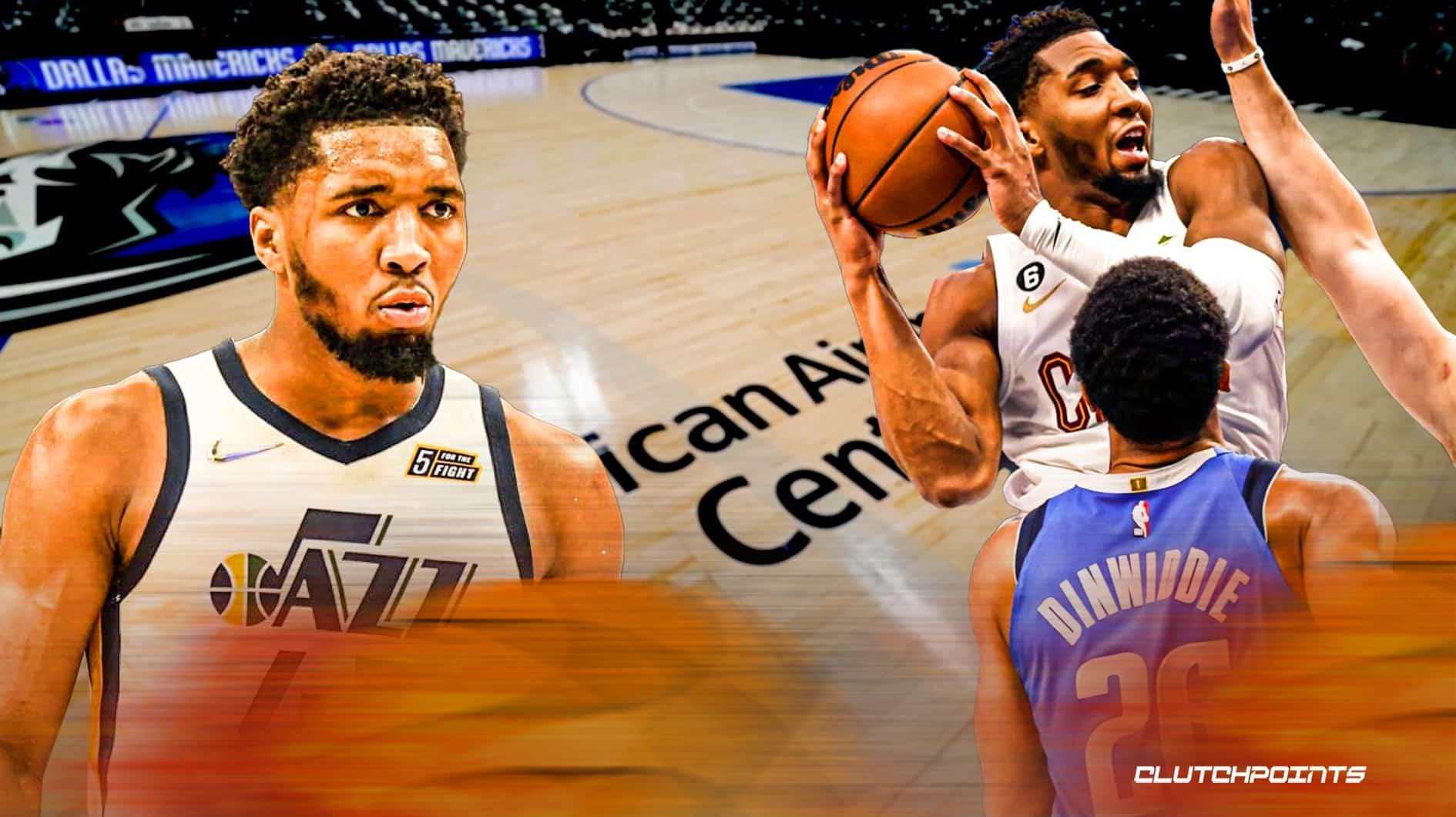 Cleveland Cavaliers guard Donovan Mitchell couldn’t help from ducking his head and laughing when last year’s Utah Jazz playoff series against the Dallas Mavericks was brought up in a Cavs postgame press conference.

“I think, for me, it’s understanding that, at the end of the day, (the Mavericks are) kind of the reason why I’m in Cleveland,” Mitchell said. “They did a great job on the (West First-Round) playoff series.

The Jazz had the unfortunate task of facing guard Luka Dončić and the Mavericks one playoff series away from Dončić’s infamous staredown with Devin Booker in the Western Conference semis. Mitchell averaged 25.5 points per game in an effort to push the Jazz over the top before Dončić’s return in game four, but the Mavericks ultimately claimed victory in six games.

Even after five straight playoff exits, departing to a new team through a trade never seemed to cross Donovan Mitchell’s mind.

“My mindset is to win,” Mitchell said after the series. “Right now, I’m not really thinking about that… I’ll think about it in a week and go from there.”

A first-round loss to the Mavs proved to be the final straw that ultimately broke general manager Justin Zanik and recently-hired CEO of Basketball Operations Danny Ainge. The duo hosted a fire sale of the team’s brightest stars in the offseason, shipping off center Rudy Gobert to the Minnesota Timberwolves before trading Donovan Mitchell to the Cavs in early September.

Though Donovan Mitchell said his focus on Wednesday’s Mavs game never deterred from regaining the momentum the team lost in a Monday defeat, he made sure to show he didn’t come away from last year’s series empty-handed.

“Last year honestly made be a better player as a whole,” Mitchell said. “You take those lessons you learned and you implement them in the game.”