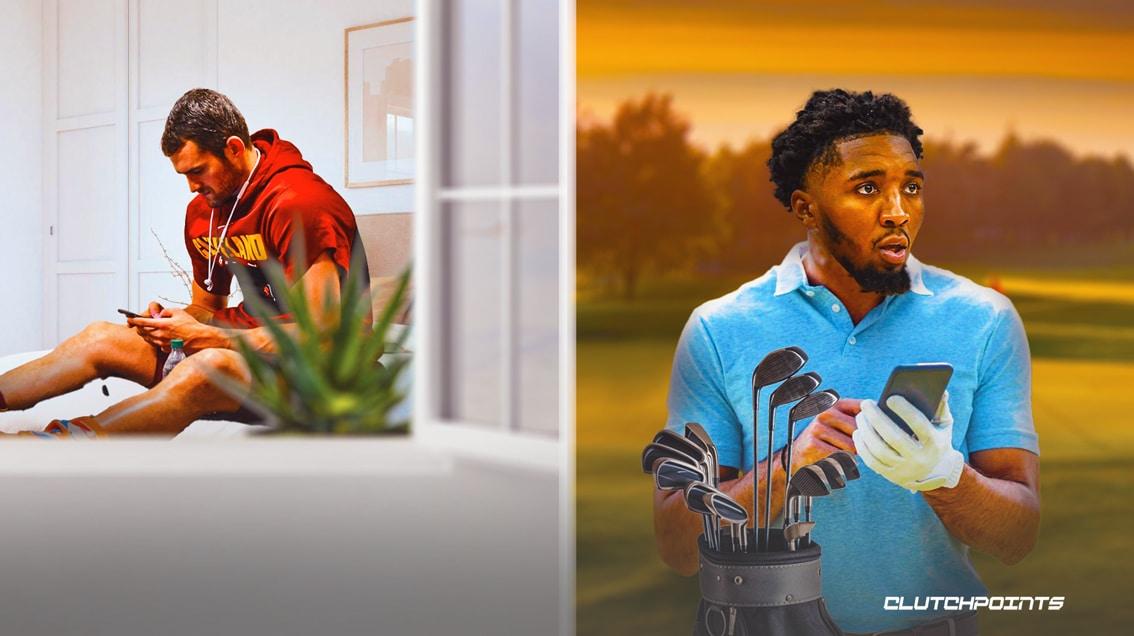 The Cleveland Cavaliers are looking very scary after acquiring Donovan Mitchell in a blockbuster trade and it didn’t take long for his new teammates to reach out. It appears no one was more excited than veteran Kevin Love, who literally called Mitchell on a golf course in Miami right after the deal was done.

Having gotten a call from Kevin Love while golfing at Turnberry Isle Country Club in Miami when the trade went down, Donovan Mitchell appreciates how quickly his teammates reached out to build camaraderie early like his days with the Jazz in Utah. #Cavs@basketbllnewspic.twitter.com/9IXAsbF2Lm

You love to hear that. The Cavs were all quick to get in contact with Donovan Mitchell and build some early chemistry even before the season started. There is a lot of anticipation for what he could do for this team in 2022-23. With Darius Garland, Evan Mobley, and Jarrett Allen already special, adding Spida to the mix is only going to make Cleveland better. They might even have four All-Stars.

Most importantly, the backcourt could be one of the best in the Association with Donovan Mitchell and Garland, two players with similar skill sets who should have no problems playing off each other.

As for Love, he may not be a regular contributor anymore, but the forward is still a tremendous leader and moral guy. He’s the type of player a young team like the Cavs need.

Cleveland has their sights set on an NBA title, as it should. This a very special group with a nice mix of youth and vets. Plus, they are fundamentally sound on both ends of the floor. It will be very interesting to see the type of impact Donovan Mitchell can make for the Cavs. Exciting times are ahead in the city.