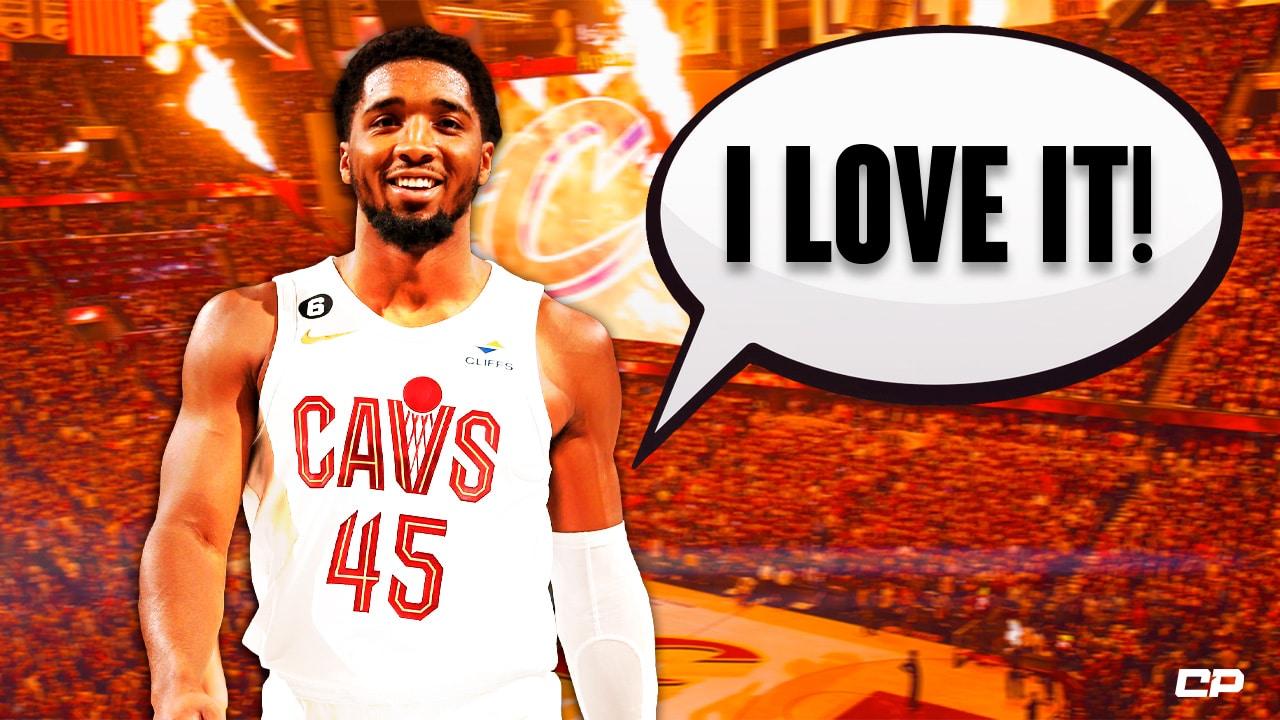 The Cleveland Cavaliers are completely living up to the hype they got after the Donovan Mitchell trade. Many expected this team to be one of the better squads in the Eastern Conference. That’s true for the most part this season, as they sit third in the East behind the Boston Celtics and the Milwaukee Bucks. This team is fun to watch and root for.

Donovan Mitchell himself has said that he is having fun again on this current Cavs team. Speaking to Chris Fedor, the All-Star guard said that this is the first time he’s had fun again playing. After everything that went down with the Jazz in his last few years there, it’s easy to see why he’d make this statement.

“This is not a shot at my guys in Utah. But I’m having fun again”

Before his trade to the Cavs, Donovan Mitchell was in a constant cycle of unwarranted media attention. His relationship with Rudy Gobert was constantly critiqued by fans and media personalities alike. It certainly didn’t help that they failed to make it to the Finals even once during his time with the Jazz. It was just drama after drama for Spida in Utah.

With the Cavs, Mitchell has been freed from the shackles of being talked about all the time. Even if they are successful this season, this Cleveland team is playing with house money right now. They have plenty to time to grow and become a title contender. There’s no outside pressure for them to win now.

The Cavs are one of the most fun teams to watch. Here’s to hoping that stays this way this year.