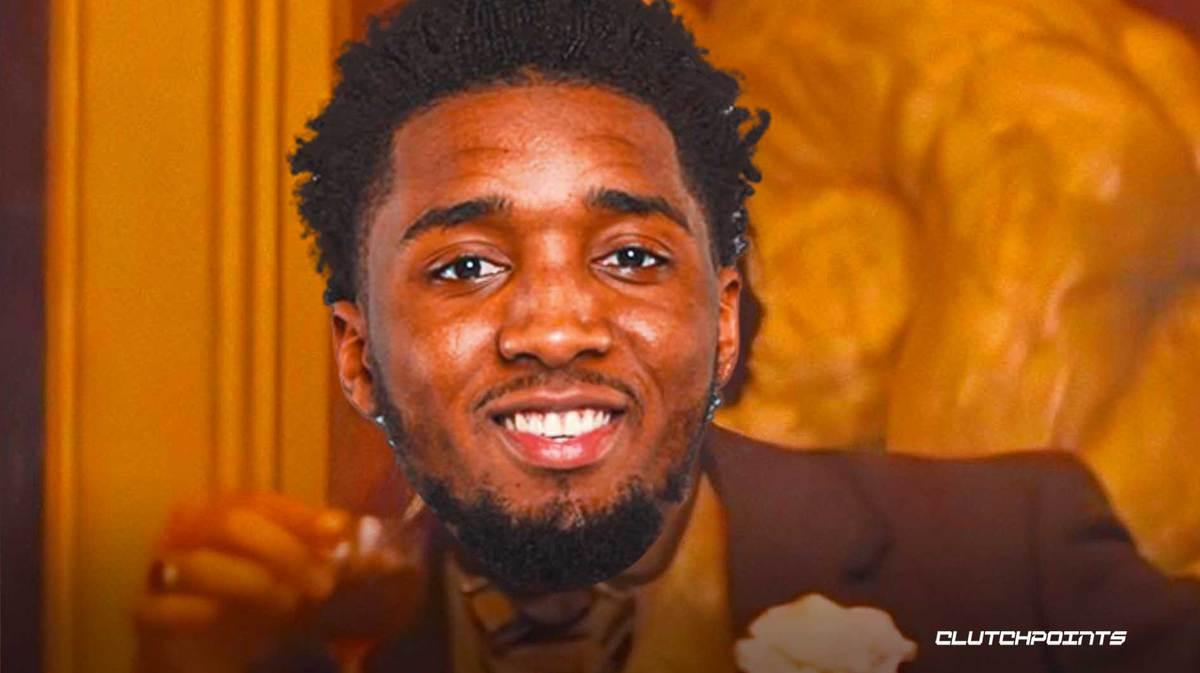 Donovan Mitchell may be with the Cleveland Cavaliers now, but after spending five years with the Utah Jazz, there’s just no way he’d struggle scoring on his old stomping grounds.

The Cavs guard proved just that as he exploded for 46 points in his first game back in Utah against the Jazz. Mitchell made 14 of his 27 shots, including seven of 18 attempts from deep as he took over the scoring for Cleveland. He was also a perfect 11-of-11 from the free throw line and added five rebounds, six assists and three steals in the contest.

It’s quite unfortunate that Mitchell’s efforts were not enough to lead the Cavs to victory, with the Wine and Gold losing by just two points 116-114. Still, it doesn’t erase the fact that his performance was historic for a player meeting his former team in his old home.

With his 46-piece, Mitchell just recorded the second highest-scoring game in a player’s first road game against his former team, per ESPN Stats & Info. Only John Williamson did it better when he dropped 50 points on the Indiana Pacers, who traded him to the New Jersey Nets midway through the 1977-78 season.

Sure enough Donovan Mitchell would have preferred the win more over an individual record that doesn’t really mean much. Despite that, though, at least his performance gives Cavs fans hope that the struggles are only temporary and they’ll be able to bounce back real soon and return to the Top 4 of the Eastern Conference Standings.