Donovan Mitchell pulls off best Luka Doncic impersonation to save Cleveland vs. Bulls 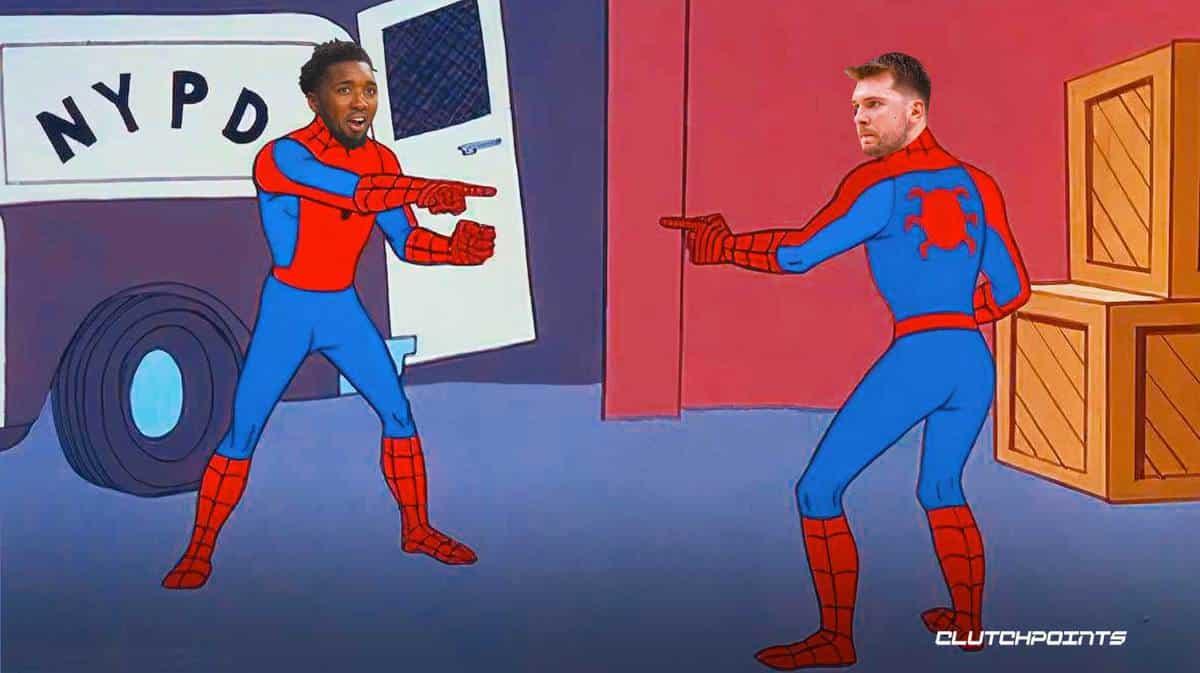 Donovan Mitchell made history Monday night as he dropped a nearly-unthinkable performance to lead the Cleveland Cavaliers to a 145-134 overtime win over the Chicago Bulls at home. That victory would definitely not have been possible without Mitchell unloading a total of 71 points, two of which came via a putback score off of his own miss from the free-throw line late in the game — akin to what Luka Doncic did last week for the Dallas Mavericks against the New York Knicks to force overtime.

Donovan Mitchell played like a man possessed versus the Bulls. He made 22 of his 34 attempts from the field, including a 20-for-25 performance from the free-throw line. He also dished out 11 assists and eight rebounds in 50 total minutes of action for the Cavs, who improved to 24-14 following the victory.

It needs to be highlighted further just how incredible the night Donovan Mitchell just had. His torching for the Bulls was the first-ever 70-point/10-assist performance in the history of the NBA. Not even the likes of archaic statistical monsters in Wilt Chamberlain or Oscar Robertson or modern boxscore titans in Luka Doncic or Nikola Jokic had pulled off a stat line like the one Donovan Mitchell just unwrapped to begin the year.

Donovan Mitchell and the Cavs will play the Phoenix Suns next at home on Wednesday.