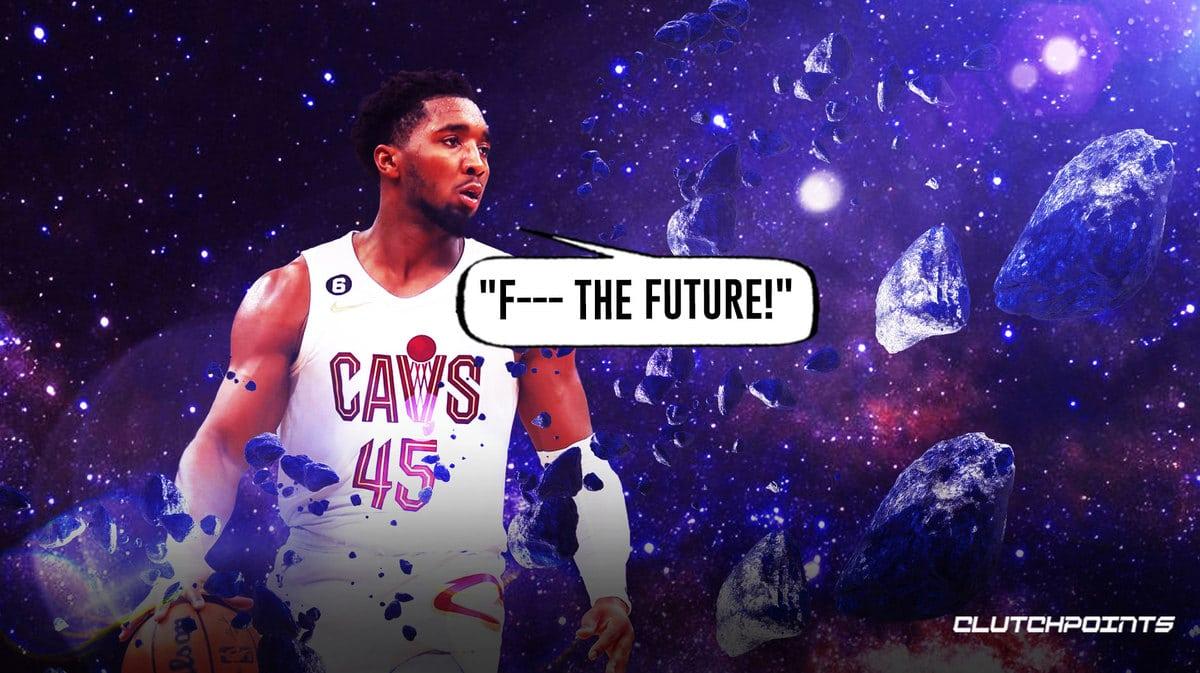 The Cleveland Cavaliers made a big swing in the offseason by trading for Donovan Mitchell. The former Utah Jazz All-Star was immediately pegged as the team’s number one option. So far, the deal has been an absolute win for them. The team sits at second place in the East thanks in large part to Mitchell’s exploits.

Amid Donovan Mitchell’s MVP-esque start, fans have started to wonder about his long-term future with the Cavs. Will the All-Star be staying in Cleveland after a few years? Well, for Mitchell, it’s better to focus on what’s happening now instead of looking to the future. (via The Athletic)

Donovan Mitchell: “Yeah, I’m not interested in any of the down-the-road (discussion). But like I said, we (Cavs) have a lot of potential with this group. We have a lot of guys that can really get going. We can really build something special… As far as two or three years, I can’t sit here and give you anything. That’s the one thing from this summer that I’m very happy about is I just said, “F— what happens. F— tomorrow. F— the next day.””

The Cavs are in a rather unique position in today’s NBA. They have all the tools they need this season to compete seriously for a championship. However, the youth of their squad means that their championship window should be open for maybe two or three years. If Donovan Mitchell commits to that long-term, consider that window busted open.

For now, though, Mitchell and the Cavs are focused on the big prize this season: an NBA championship. Winning a ring this season (or even coming close to it, honestly) should help Mitchell’s decision be a lot easier.