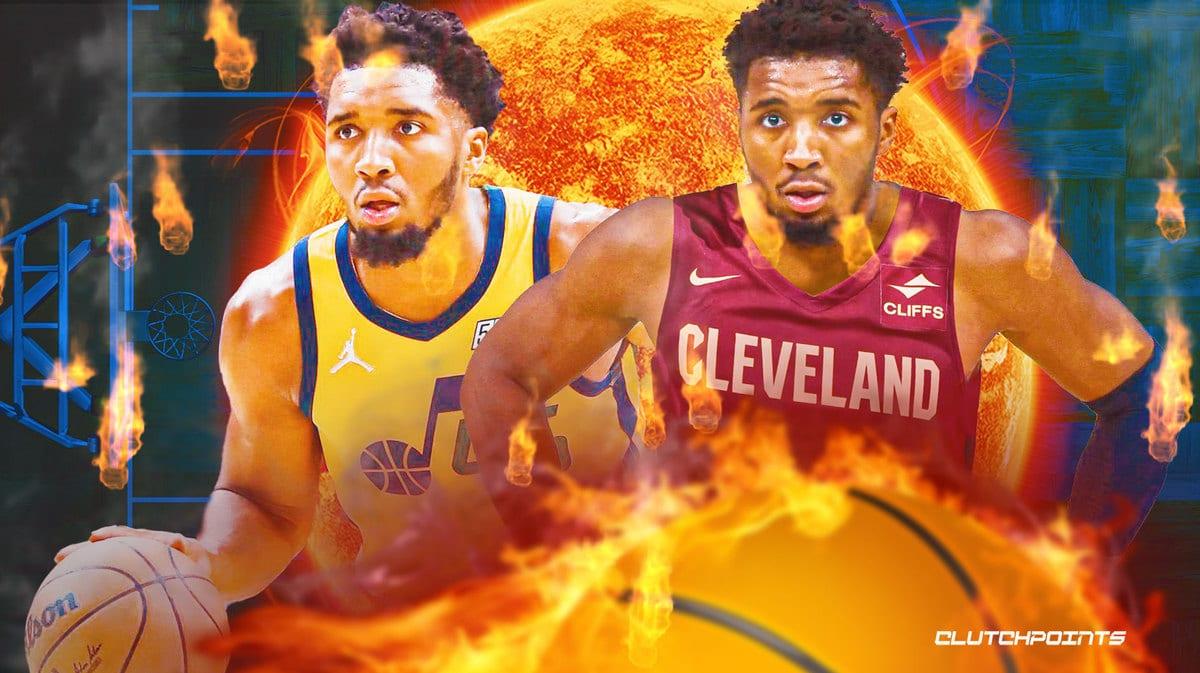 The Donovan Mitchell acquisition is largely seen as a huge boon for the Cleveland Cavaliers, giving them another focal point of attack on offense. If there’s any worry over the move, it’s on the defensive end.

The Cavs were already skewing small in the backcourt with Darius Garland measuring in at just a shade over six feet. Donovan Mitchell isn’t that much taller, with listings on his height varying from 6’1″ to 6’3″. That puts them at a huge size disadvantage when it comes to stopping opposing guards.

But Mitchell knows he’s a better defender than he’s shown thus far. After his stint with the Utah Jazz wherein he was allowed to be the weak link, he’s not tasked to show that he’s more than capable of playing lockdown defense, he shared to Cavs sideline reporter Serena Winters:

Donovan Mitchell looking forward to changing the perception of his defense this season: “It’s not the ability, I can play defense, I know that for a fact. I haven’t shown that & that’s what I’m looking forward to do here. Top 5 defense, I’m not here to bring that down.”

Mitchell said being a better defender this year is a combination of focus, attention to detail & conditioning, as well as not having as big of an offensive workload.

'Putting forth that effort on both ends', Mitchell says, is 'ultimately one of my goals here.' #Cavshttps://t.co/OX8CyQn5a6

Donovan Mitchell came out of Louisville as an uber athletic prospect known more for his defense than one capable of pouring in 20 points per game easily. Being able to achieve the latter has resulted in sacrificing the former. But with his absurd 6’10” wingspan, Spida knows he has the length and agility to regain his poise as a top-notch ball-stopper for the Cavs.

And if not, he’ll have Evan Mobley and Jarrett Allen ready to swat any shot that comes their way.