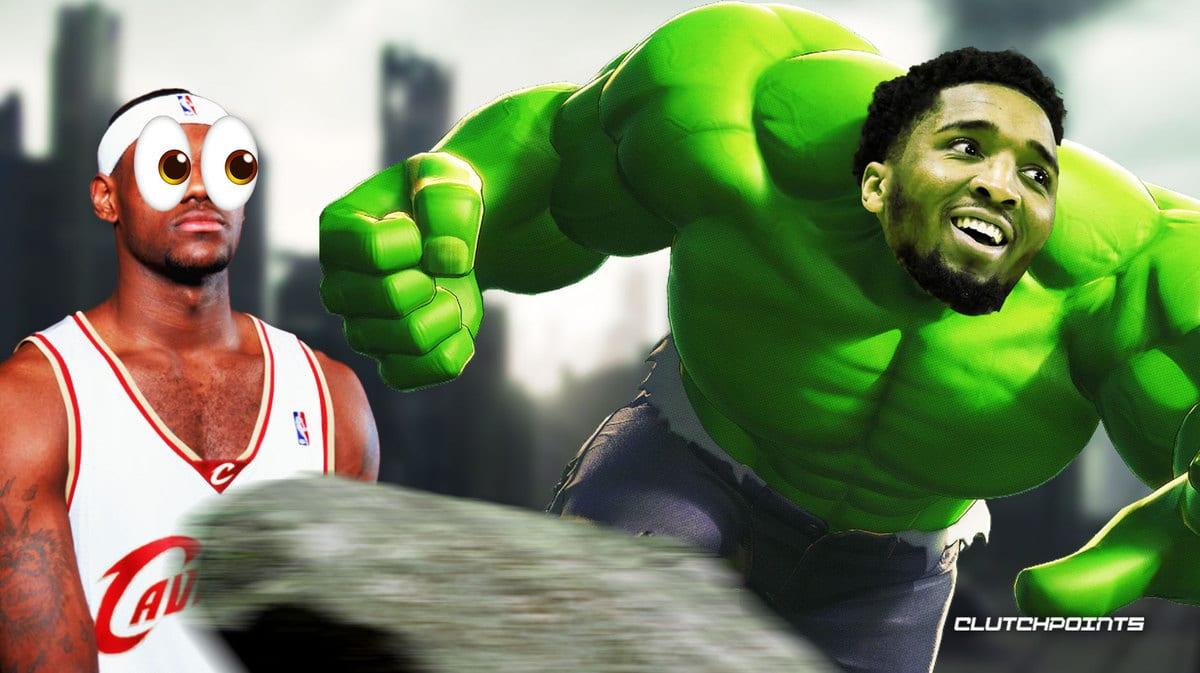 As expected, Donovan Mitchell kicked things off with a bang on Wednesday night as he came out with an epic debut performance for the Cleveland Cavaliers. The new Cavs superstar dropped a game-high 31 points in his first appearance, en route to matching a 40-year-old franchise record.

Mitchell is now just the second player in franchise history to score 30 or more points in his first-ever game for the Cavs (via Cavs Notes on Twitter):

Not even LeBron James could match this particular record. To be fair, though, James was just 19 when he made his NBA debut for the Cavs back in 2003. He scored 25 in a loss to the Sacramento Kings.

The one things LeBron and Mitchell have in common, unfortunately, is the fact that they both lost in their respective debuts. It would have been a perfect opening performance for Mitchell had it not been for the fact that the Cavs fell to the Toronto Raptors, 108-105. It was an excitingly close encounter between two of the top teams in the East, but in the end, the Raptors proved to be too much for Cleveland.

Mitchell and Co. return to action on Friday against the Chicago Bulls. The Cavs could be shorthanded with Darius Garland dealing with a gruesome eye injury. Without their All-Star point guard, we should expect Mitchell to go off again.