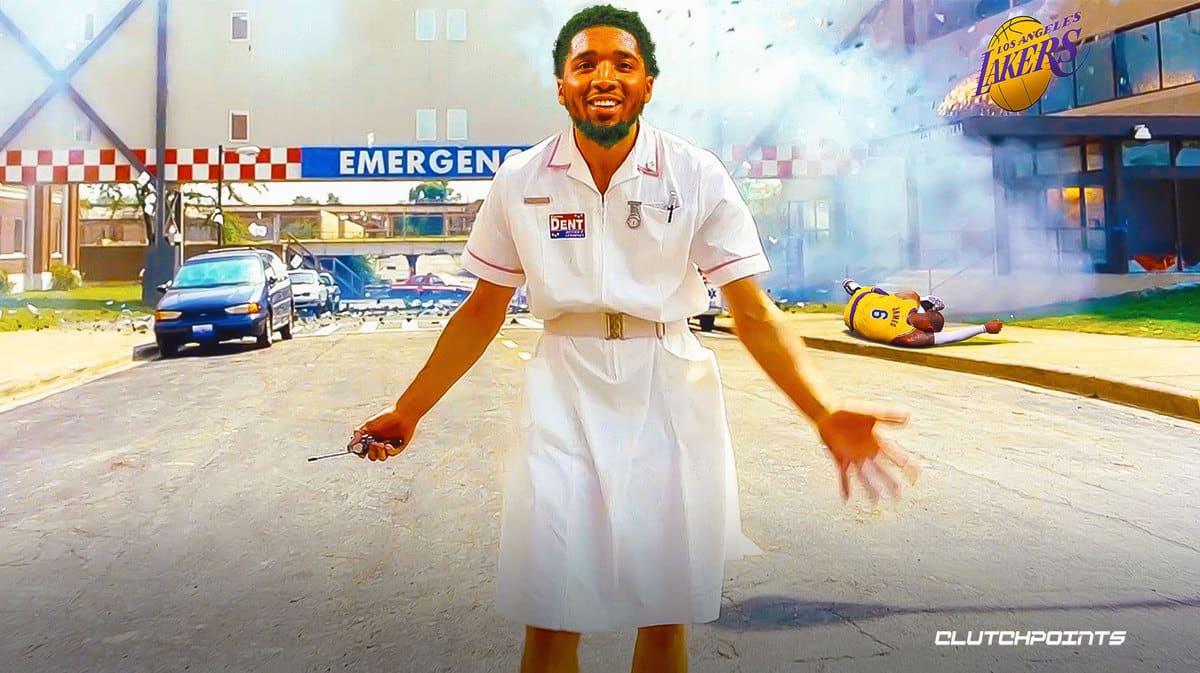 Cleveland Cavaliers guard Donovan Mitchell really made a strong statement against the Los Angeles Lakers, as if telling LeBron James and co. that the 2022-23 Cavs are a different team now.

Entering Tuesday’s game, LeBron was 17-2 in his career against the Cavs. While there were high hopes he would make that 18-2, Mitchell made sure it wouldn’t happen. The new Cleveland star exploded for 43 points on top of six rebounds, five assists and four steals to lead the team to the 116-102 victory.

The game was close midway through the fourth quarter, with the Cavs leading by just two (94-92) with eight minutes remaining in the game. But then Mitchell just took over and the Lakers had no answer for him. The All-Star guard finished with 15 points in the final period.

Of course Cavs fans were quick to heap praise on Mitchell, with many even comparing him to LeBron and crowning him as the new king in town.

“There’s a new King in Cleveland and his name is Donovan Mitchell,” one fan said.

“Donovan Mitchell doing in front of LeBron what LeBron used to do in this arena is really something,” a second Cavs supporter shared.

Others were simply in awe of how Donovan Mitchell took over, especially with the other Cavs players struggling. LeBron James looked like he was about to control the game and carry the Lakers, only for Mitchell to fight back with a hot scoring streak of his own.

“Really can’t overstate how insane it is to outplay LeBron and receive MVP chants against him in Cleveland,” another fan said. “Donovan Mitchell is legit.”

“What’s a good stat for ‘taking over a game when you correctly sense your young teammates aren’t meeting the moment?’ Donovan Mitchell is shattering that scale tonight,” a Twitter user added.

It’s certainly a game that Mitchell won’t forget any time soon, and rightfully so.