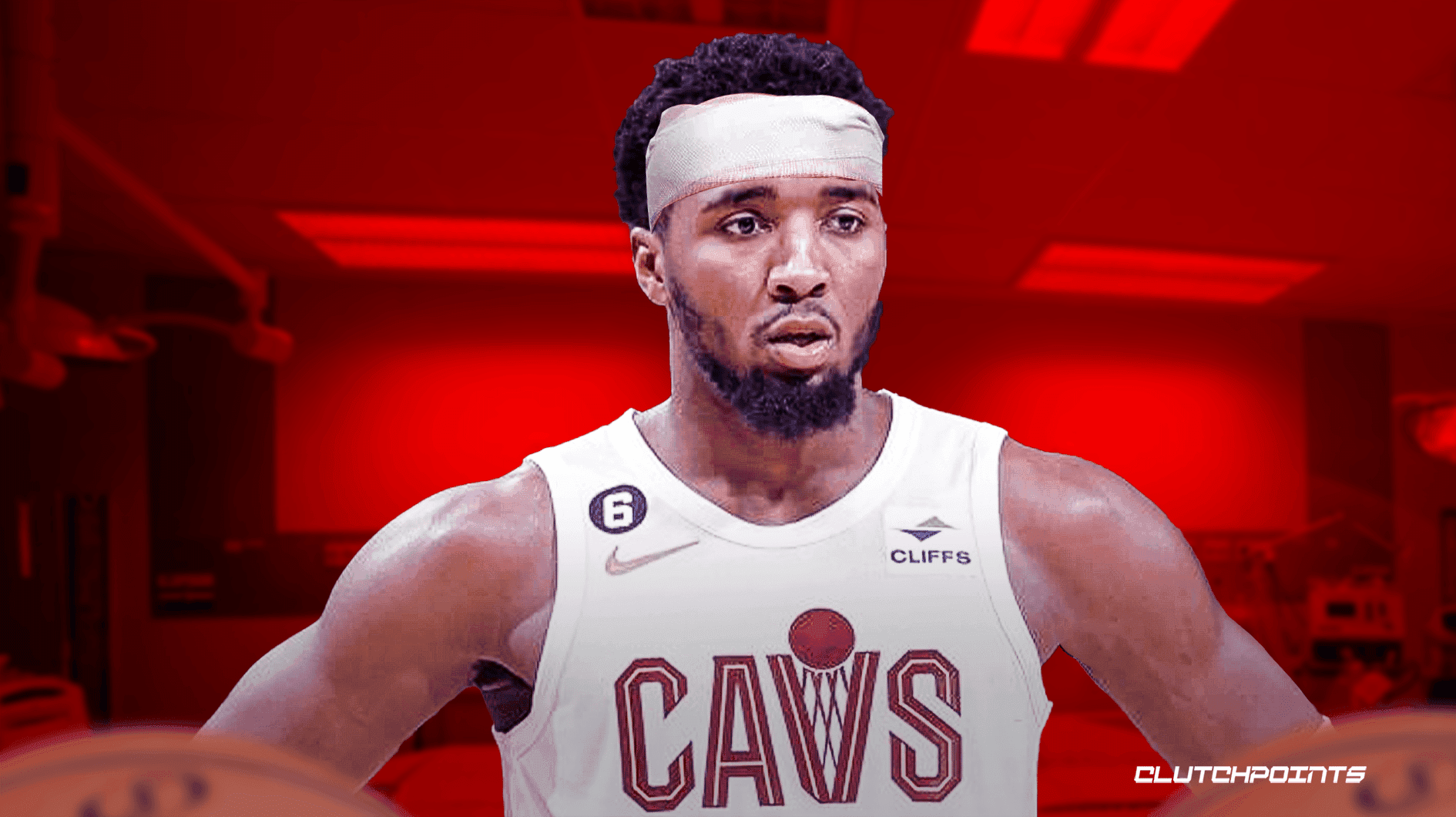 Cleveland Cavaliers star Donovan Mitchell was forced to leave Monday’s game against the New Orleans Pelicans due to a concerning injury.

Mitchell checked out late in the third quarter of the contest and proceeded to the locker room. And then before the fourth quarter of the game started, the Cavs labeled him as questionable to return due to a groin injury, per Chris Fedor of Cleveland.com.

Prior to his exit, he played in 22 minutes and scored 11 points on 3-of-9 shooting from the field

Fortunately, Donovan Mitchell was able to return to the Cavs’ bench late in the final quarter as well. However, the team didn’t change his status and he ended up sitting out the rest of the match.

Mitchell has been the Cavs’ best player most of the time this 2022-23 season. Who could forget his monster 71 points against the Chicago Bulls early this January? Not only did he bank the game-tying shot to extend the contest, but he also led Cleveland to the eventual victory.

The former Utah Jazz guard is really important to the Cavs, and his impact to the team cannot be understated. If he gets a serious injury and needs to be sidelined, it would be a serious blow to the team.

Luckily for the Cavs, Mitchell was able to return to the bench against the Pelicans. That’s usually a good sign of a less serious issue, and it can be assumed Cleveland just opted not to put him back with the team on the lead and on a good run. Cleveland won 111-103.