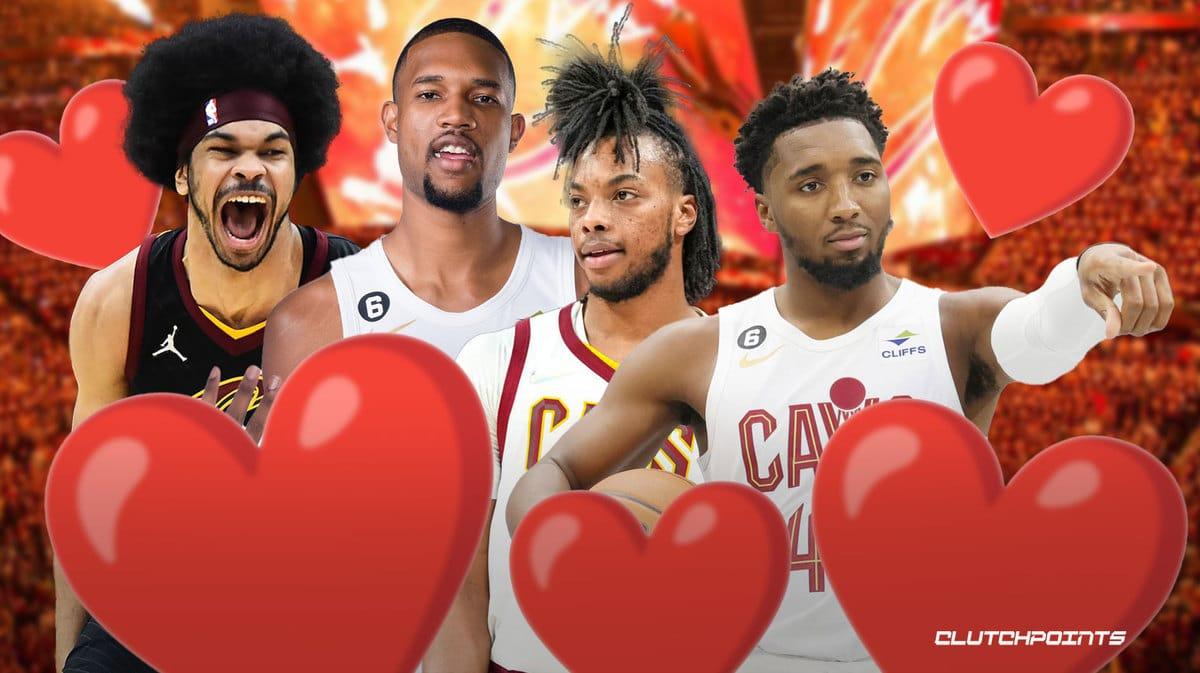 It looks like Cleveland Cavaliers star Donovan Mitchell is integrating himself into the Cleveland community quite well. In fact, his latest move with Darius Garland and Isaac Okoro will only draw more appreciation from the fans.

Apparently on Thursday night, Mitchell, Garland and Okoro watched a high school basketball game between Garfield Heights and Cleveland Heights. For those not in the know, Mitchell previously said that he plans to watch a ton of local high school, college and other basketball games. He has done it in the past in Utah, and he wanted to do the same in Cleveland in his desire to get closer to the community.

“Once the season probably starts and the basketball season starts I’ll probably—no, I will be at a bunch of local games, whether it’s high school, college and whatnot, kinda of watching basketball,” Mitchell said last October, via Camryn Justice of News5 Cleveland. “It’s just one of those things, just to be in the community, that’s something I really enjoy doing and once basketball season starts I’ll be up and around.”

A few months ago, #Cavs Donovan Mitchell told me that he was excited for the HS basketball season to start so he could go to local games around Northeast Ohio.

Tonight he did just that, bringing Darius Garland and Isaac Okoro to catch the Garfield Heights-Cleveland Heights game. pic.twitter.com/MJ7ngNp0g2

It’s certainly nice of Donovan Mitchell to put in the extra effort to integrate with the community. Despite his busy schedule and the fact that they had a game the next day, he lived up to his promise of watching and enjoying local basketball.

Perhaps watching the contest motivated Mitchell as well. On Friday against the Orlando Magic, he actually exploded for 34 points to lead the Cavs to the 107-96 victory. Sure enough, the star guard is giving the Wine and Gold faithful plenty of reasons to love him.