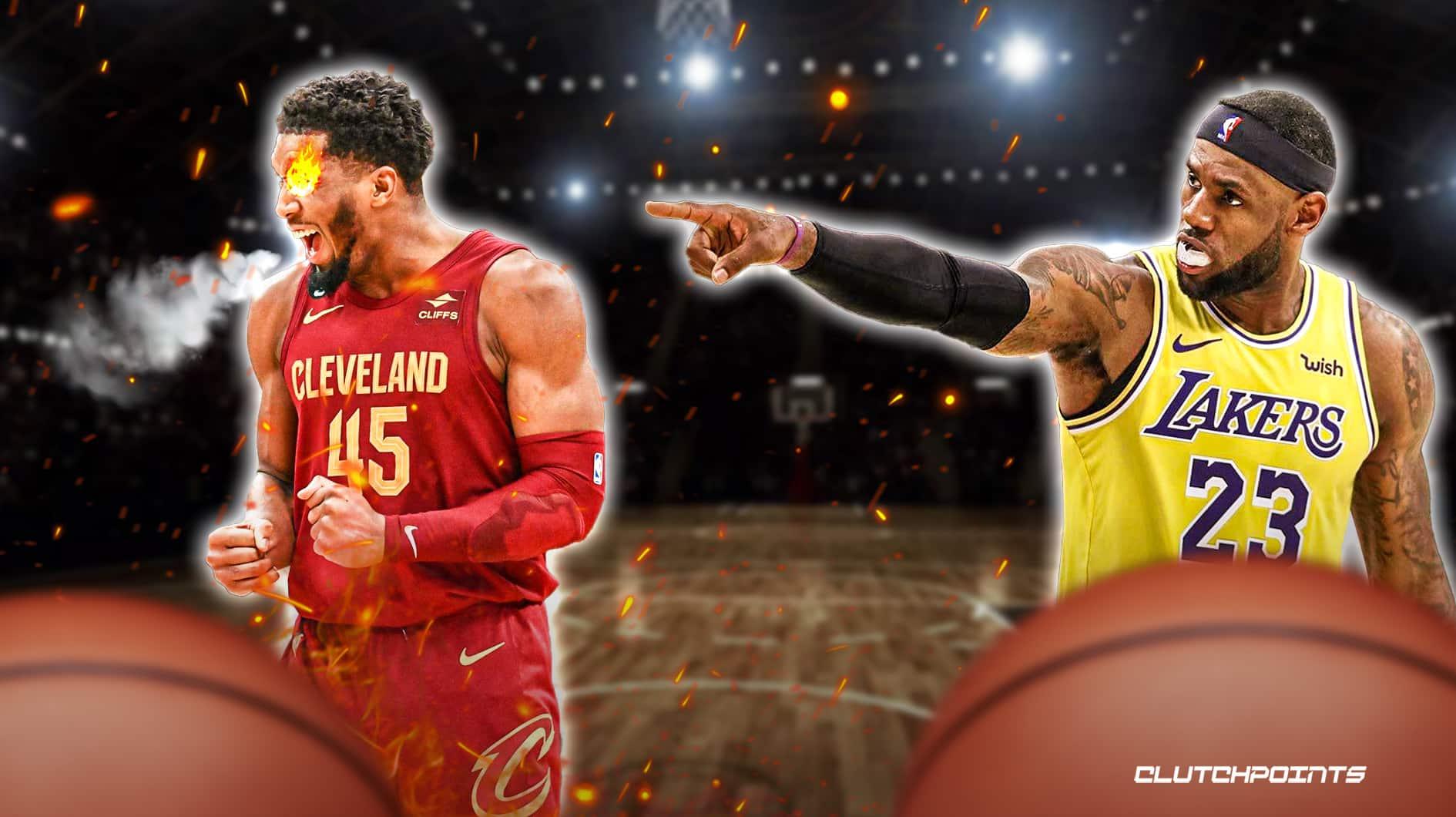 It would have been a complete travesty if Donovan Mitchell wasn’t awarded the Eastern Conference Player of the Week title following his mind-blowing71-point explosion against the Chicago Bulls last week. The 26-year-old also led the Cavs to a 3-0 record during that span, allowing him to secure the coveted award alongside Los Angeles Lakers talisman LeBron James in the West.

In three games played in the opening week of 2023, Mitchell averaged 37.7 points on 53.0 percent shooting, 5.3 rebounds, 7.3 assists, and 1.0 steals, while also connecting on 4.0 triples per game on a 35.3 percent clip. These dizzying numbers, along with three wins in three games, were enough for Mitchell to be named the best player in the conference:

NBA Players of the Week for Week 12.

LeBron James wasn’t bad himself either. Like Mitchell, the four-time NBA champ also led his team to a 3-0 record last week. The Lakers, in spite of the injury crisis they are currently dealing with, are in the midst of an impressive five-game winning streak, and there’s no denying that James has been the catalyst behind this run for LA.

As for Donovan Mitchell, he will want to keep his foot on the gas as the Cavs carry on with their five-game road trip. They return to action on Tuesday against the Utah Jazz before closing their road trip with matchups against the Portland Trail Blazers and the Minnesota Timberwolves on Thursday and Saturday, respectively. Cleveland is currently in possession of a 26-15 record, which is good for fourth in the East. They are now just 2.5 games behind the top-seeded Boston Celtics.