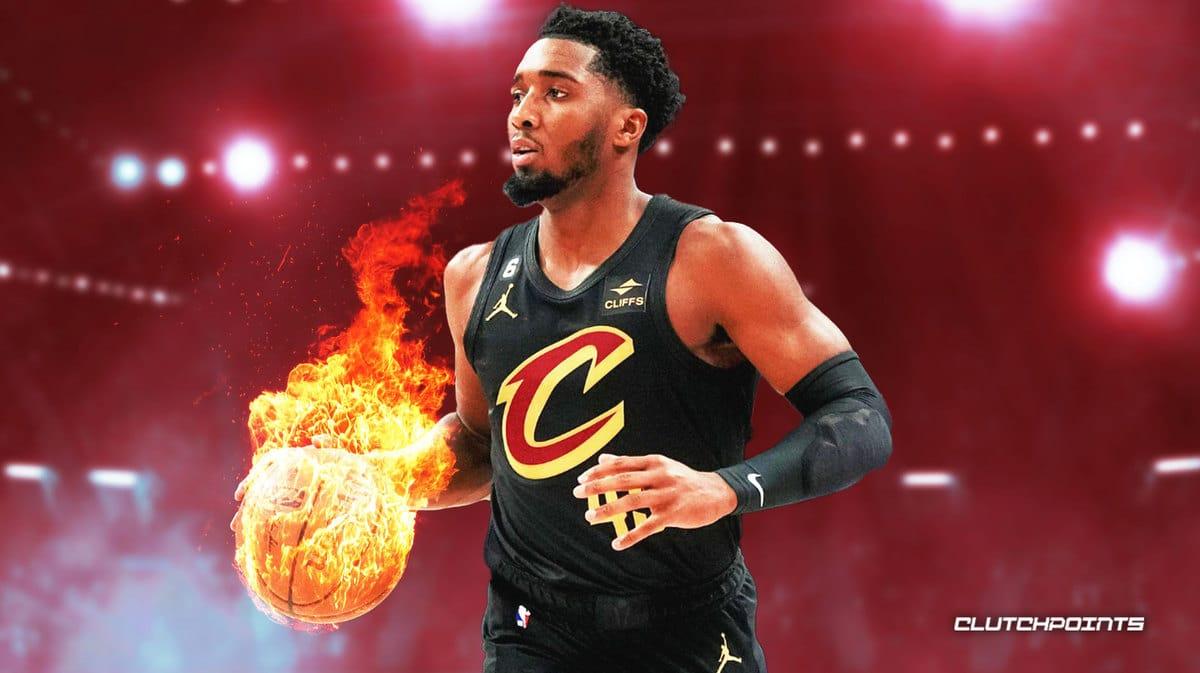 Donovan Mitchell and the Cleveland Cavaliers embarrassed LeBron James in his old stomping grounds Tuesday night, with the Cavs blasting the Los Angeles Lakers in a 116-102 home win.

The Cavs couldn’t have had a more perfect way to bounce back from a loss to the New York Knicks at Madison Square Garden last Sunday than with the performance they showed up with when they took down the Lakers.

Mitchell, for one, was spectacular, to say the least. The Cavs shooting guard put on a show in front of Cleveland home fans, dropping 43 points on 17-for-27 shooting from the field to go with five assists, six rebounds, and four steals in 40 minutes of action. By the end of the game, Mitchell has found himself entering his name again into Cavs history record books, joining LeBron, Kyrie Irving, and Darius Garland as the only Cleveland players since 2010 to stitch together a 30/5/5 stat line in a game, as revealed by StatMuse.

The Cavaliers got a bit of an extra edge with Lakers big man Anthony Davis, who entered the contest riding a red-hot form, left the game after just eight minutes on the floor due to an apparent illness. Davis mustered just a point, three rebounds, and two assists, while not being able to get off an attempt from the floor.

With Mitchell and the Cavs back in the win column, Cleveland will look to sustain their form when they host the Sacramento Kings on Friday before finishing their three-game homestand on Saturday versus the Oklahoma City Thunder.