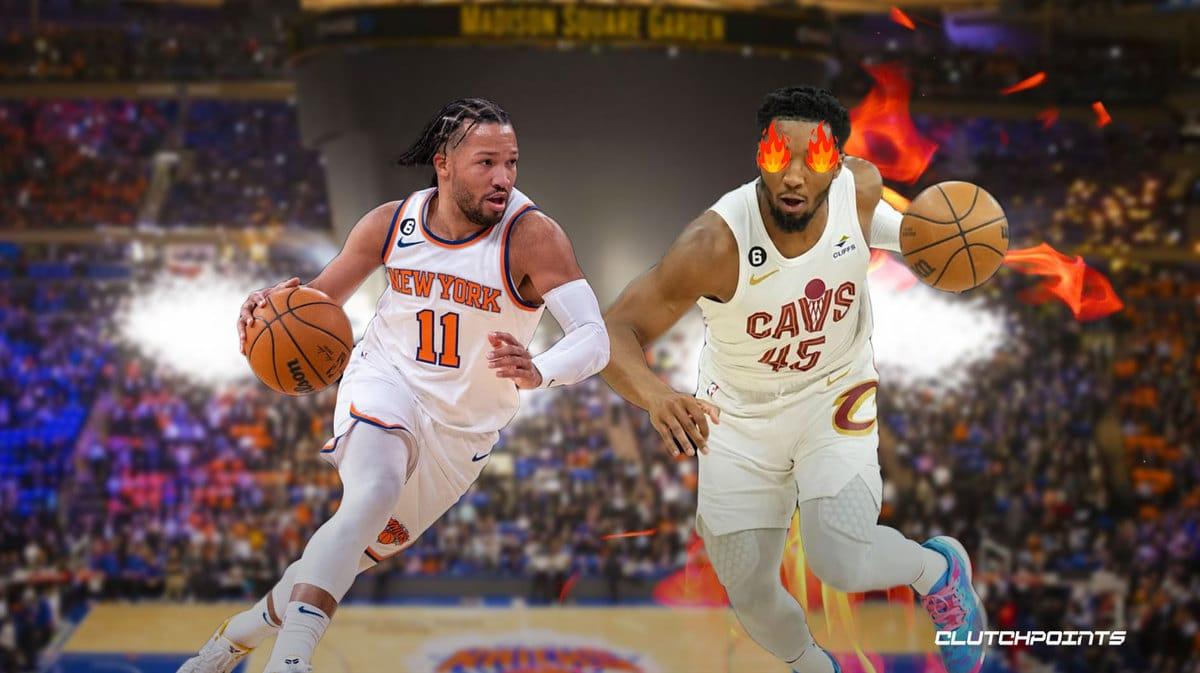 Donovan Mitchell has missed the last three games for the Cleveland Cavaliers with a groin injury. The good news for Cavs fans everywhere is that their All-Star guard now appears to have recovered from his groin strain ahead of Cleveland’s highly-anticipated clash against the New York Knicks on Tuesday night.

According to the official injury report, Mitchell has now been upgraded to probable for Tuesday’s matchup. The 26-year-old participated in Monday’s practice in full, which clearly bodes well for his chances to suit up against the Knicks.

Mitchell has a bit of history with New York given how he nearly came close to joining the Knicks this summer only for the deal to fall through at the last minute. Knicks fans thought that it was going to be a sensational homecoming for the New York native, but in the end, Mitchell ended up heading to Cleveland to join the Cavs. It does not seem like it was his fault, though, with the Knicks front office believed to be the ones who pulled the plug on the deal due to the Utah Jazz’s asking price.

The Knicks are in the midst of a four-game losing streak at the moment and it goes without saying that they are in desperate need of a win when they host the Cavs in Madison Square Garden on Tuesday night. It only gets tougher for them after that with matchups against the Boston Celtics, the Brooklyn Nets, and the Los Angeles Lakers slated to close out the calendar month for the Knicks.

The Cavs, on the other hand, are coming off a big win over the Milwaukee Bucks, and a win on Donovan Mitchell’s return — against the Knicks, no less — could be a huge boost for them.