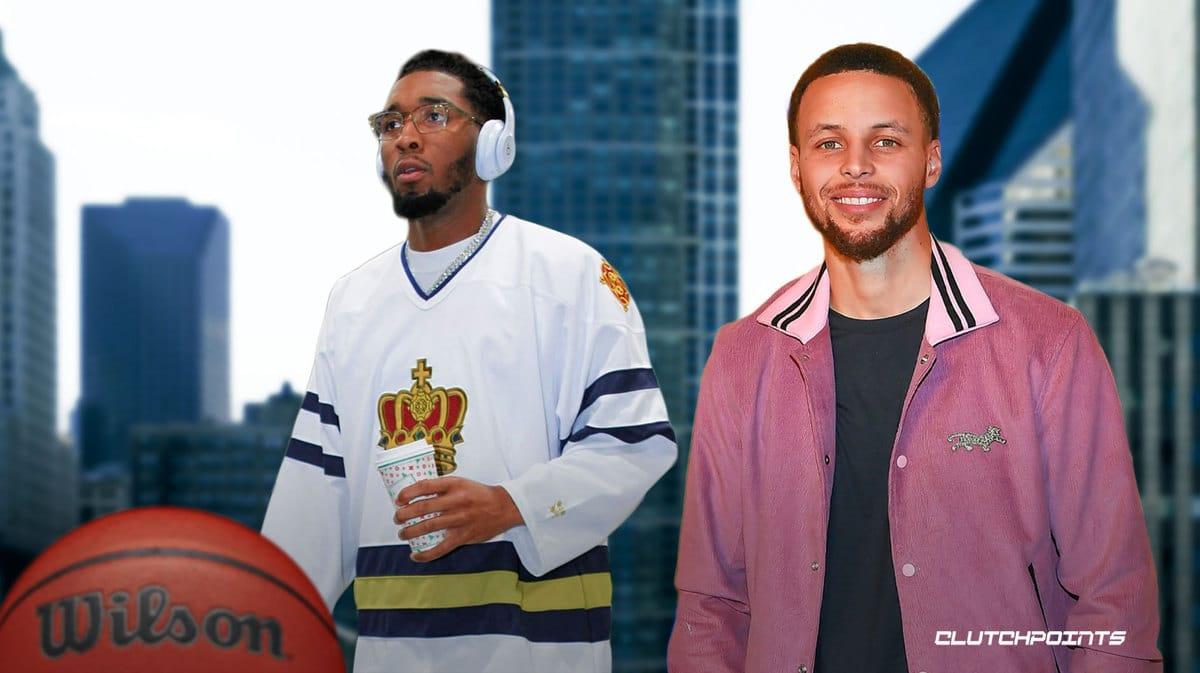 Friday night’s game between the Cleveland Cavaliers and the Golden State Warriors should have been a marquee matchup. It would have pitted a Donovan Mitchell-led Cavs side with title aspirations this season against the defending champs. Unfortunately, this just isn’t going to be the case.

After initially being tagged as questionable to play on Friday against the Dubs, the Cavs have now ruled Donovan Mitchell out with a strained left groin. This isn’t a complete shock considering how the All-Star combo guard was also forced to miss Wednesday’s clash against Ja Morant and the Memphis Grizzlies with the same injury. The fact that the Cavs are also playing in a back-to-back set — they get Giannis Antetokounmpo and the Milwaukee Bucks on Saturday — may have also factored in on the team’s decision to have Mitchell sit this one out.

Joining Mitchell on Cleveland’s injury report are Ricky Rubio, Dean Wade, and Dylan Windler, who are all dealing with respective injuries.

Golden State’s list of injuries is even worse. Stephen Curry, Klay Thompson, Draymond Green, and Andrew Wiggins are all out of action on Friday. The Dubs played on Thursday in an overtime thriller against the Boston Celtics, and it’s no surprise that virtually their entire starting five has been given the night off against the Cavs. James Wiseman and Andre Iguodala are still out, but Jonathan Kuminga and JaMychal Green have been upgraded to probable.

As for Donovan Mitchell, it remains unclear if he’s making significant progress on his road to recovery. Groin issues can be tricky and it’s very much possible that the 26-year-old spends more time on the shelf with this injury.