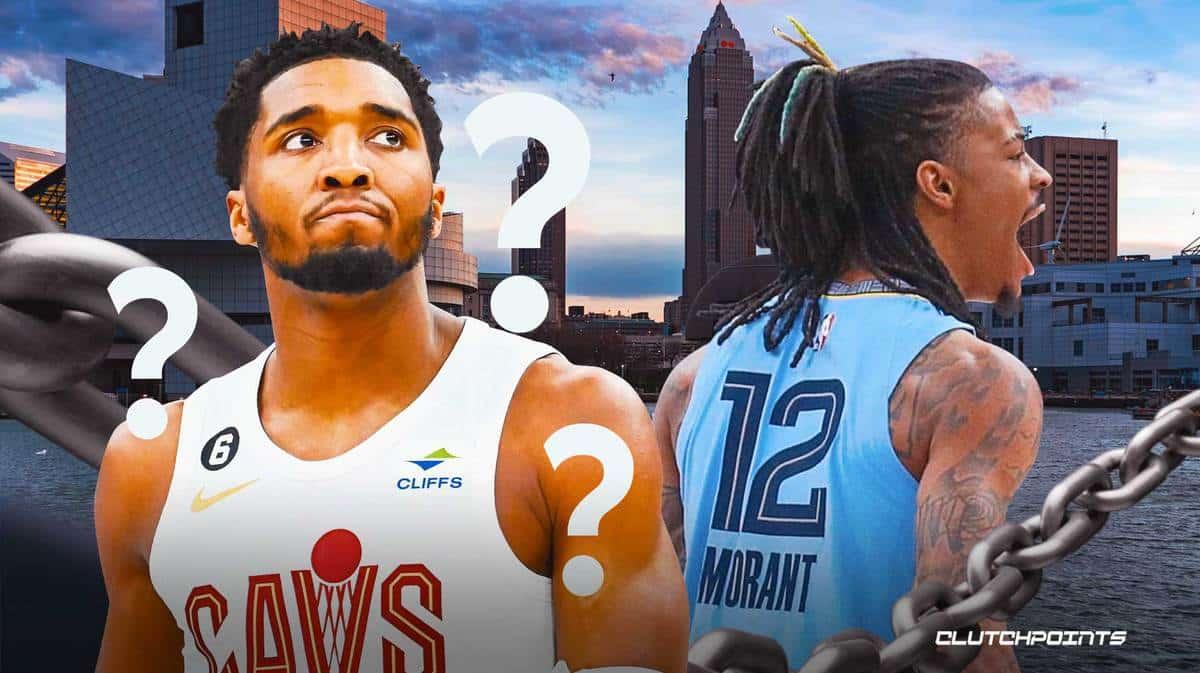 Cleveland Cavaliers superstar Donovan Mitchell is currently dealing with a lingering groin injury that forced him to skip practice on Tuesday. He was initially listed as doubtful for Wednesday’s clash against Ja Morant and the Memphis Grizzlies, and we have now gotten final confirmation from the Cavs with regard to their star combo guard’s status for the marquee matchup.

Unfortunately for the Cavs, they will need to battle the mighty Grizzlies without Mitchell in the mix. This was after the 26-year-old was officially ruled out of the matchup with a left groin strain. Donovan suffered the injury during Monday’s win against the New Orleans Pelicans where he was ruled out for the remainder of the contest after just 22 minutes of play. He was unable to return to finish the contest, and he has not recovered in time for Cleveland’s next game.

Groin injuries can be tricky, which means that there is now a risk that Mitchell ends up missing a handful of games because of this problem. The Cavs are obviously hoping that this won’t be the case, so this is a situation that will be monitored closely.

The Cavs have been up-and-down of late, going 3-3 in their last six games. It goes without saying that life will be more difficult for them without Donovan Mitchell in the mix. This will be the case on Wednesday night as they look to take down the Grizzlies and put an end to their scorching 10-game winning streak.