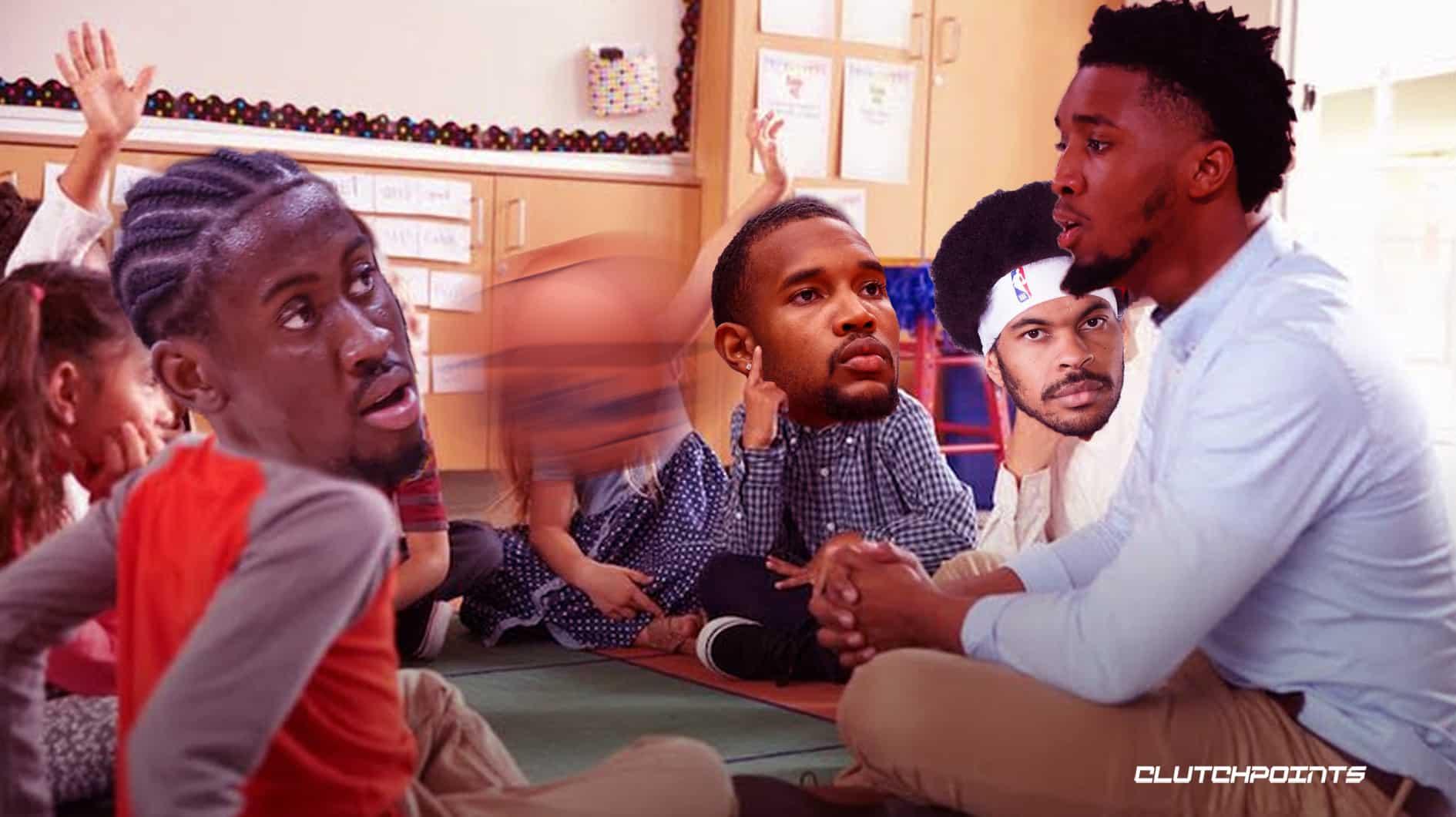 The Cleveland Cavaliers are 0-1 to start the 2022-23 season after losing 108-105 to the Toronto Raptors on Wednesday night. But, star guard Donovan Mitchell, who erupted for 31 points in his debut with the Cavs, was all optimism post-game as they played most of this contest without Darius Garland, who suffered an eye injury in the first half.

“I told them that this is our first time as a group going against a really tough playoff team,” Mitchell said. “It’s good to win a game but when you have a lesson about fixing this and that, and only lose by three, it’s about finding ways to improve day by day and throughout the game. This was a really good test and I think we’re all pleased with how things went. Obviously pissed off that we couldn’t execute down the stretch. But it’s a game. It’s part of the learning the process.”

“The one thing about this group is we fought and competed. When one man goes down, the next guy is stepping up. That’s the road to being a really good team.”

There were definitely some positives for the Cavs outside of Donovan Mitchell going off. Cedi Osman dropped 17 points off the bench and Cleveland outscored Toronto 52-36 in points in the paint. However, there are also some things JB Bickerstaff’s squad will need to work on moving forward. The Raptors cooked them in transition (20-7) and showed a lot more grit around the cup, outscoring the Cavs 18-4 in second-chance points.

After all, though, it was just a three-point game. There is definitely a reason for optimism moving forward as this group continues to learn how to co-exist alongside one another.