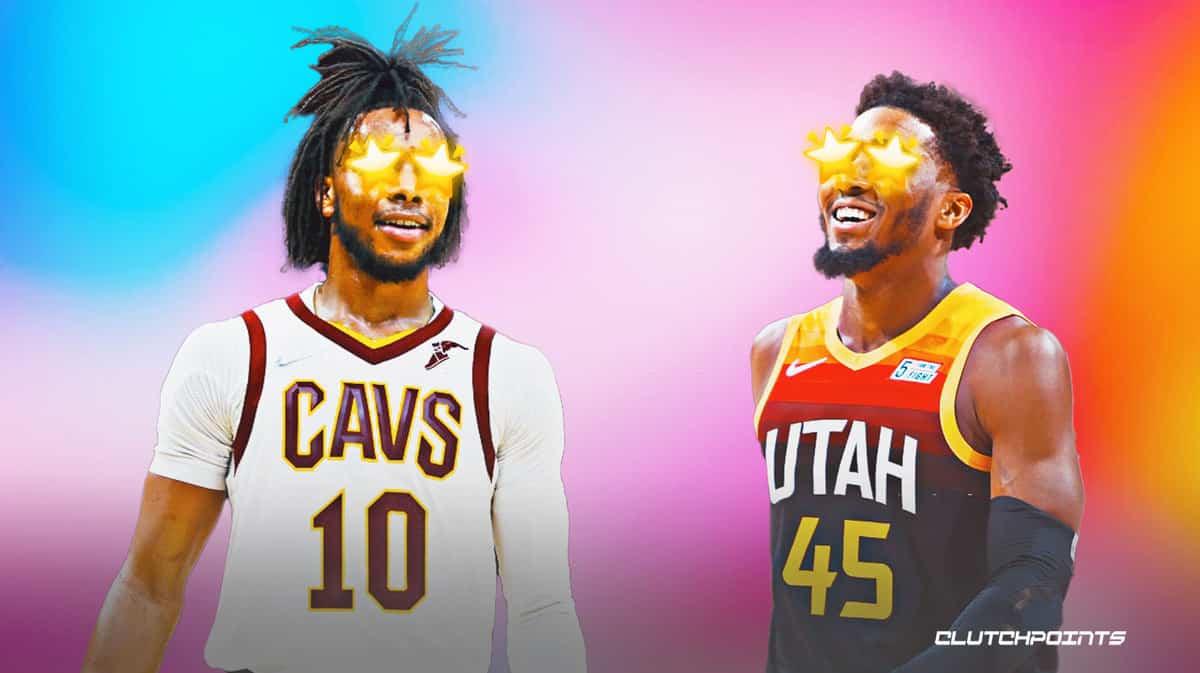 Cleveland Cavaliers point guard Darius Garland made history on Wednesday night against the Utah Jazz, becoming the first Cavs player since LeBron James to post a triple-double through three quarters in a 111-91 victory. Garland finished the night with 11 points, 10 rebounds and a career-high 15 assists, and this was also his first NBA triple-double.

Garland’s play drew the attention of Utah Jazz All-Star Donovan Mitchell, who thinks the Cavs youngster should be an All-Star himself:

Donovan Mitchell, on one of his Cavs backcourt counterparts: "Darius Garland should be in the All-Star Game. Even not shooting the ball well [tonight], you saw the impact he had. What he's doing is next-level."

Garland shot just 3-of-11 from the field and 1-of-8 from 3-point land, but that didn’t matter as he orchestrated Cleveland’s offense beautifully against a Jazz team struggling without Rudy Gobert. The Cavs used a 25-6 run to start the third quarter to turn this game into a laugher, with Garland’s playmaking and an offensive breakout by Lamar Stevens playing key roles in the surge.

With the win, Cleveland is now 24-18 on the season, which has them in sixth place in the Eastern Conference. The Cavs are one of the biggest surprises in the league, and Garland’s leap to All-Star-level player is a big reason why. While the 21-year-old point guard is no lock to make the All-Star Game in Cleveland thanks to the tough competition for spots, he’s making himself quite a strong case.

Garland is averaging 19.1 points, 7.6 assists and 3.2 rebounds while shooting 46.5% from the field and 37.2% from 3-point range in 34.3 minutes per game. Garland’s Cavs teammate, Jarrett Allen, is also making a case for his first All-Star berth. Given just how well Cleveland has played this season, at least one of these guys should probably be selected.