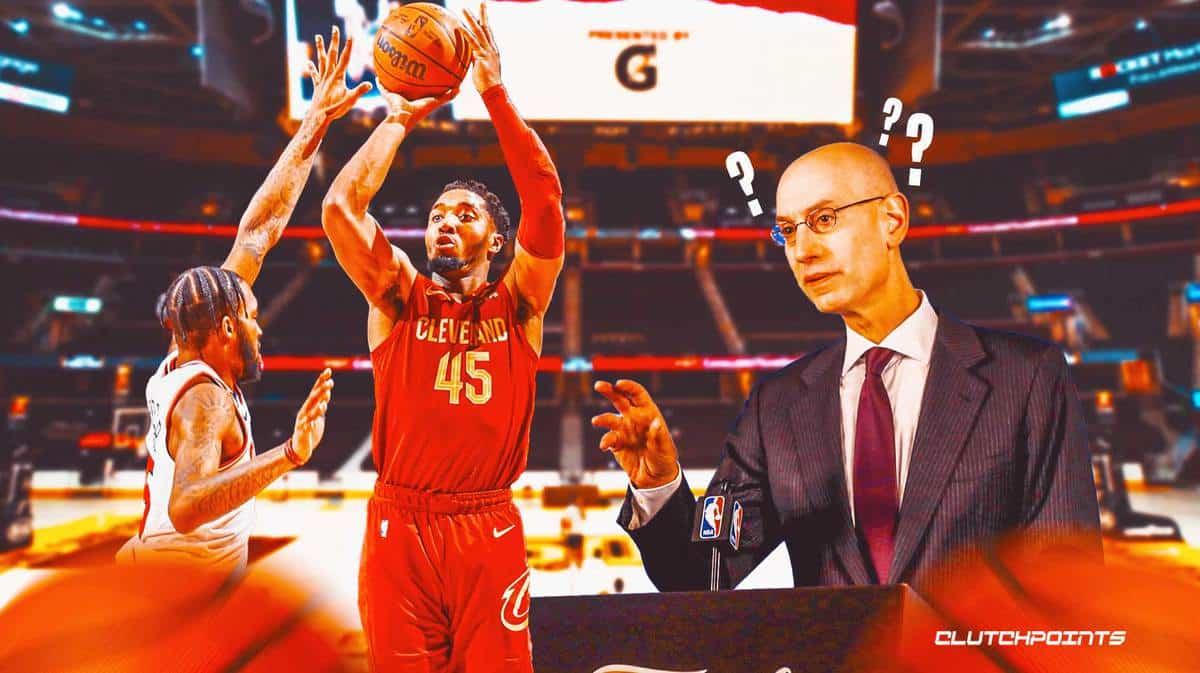 Cleveland Cavaliers guard Donovan Mitchell said he was drug tested the morning after he dropped 71 points on the Chicago Bulls, the 26-year-old guard wrote in a Tuesday tweet.

The Cavs guard had an off night against a Bulls team in need of a renewed winning streak to spark any hope of a potential playoff run one day before the new year. The Bulls won five of their last six games before they played the Cavs on their home court before they barely fell by a single point as Mitchell and guard Caris LeVert combined for 38 points in the Windy City.

The NBA’s two-minute rule revealed Bulls forward DeMar DeRozan was fouled on a potential game-winning shot, giving Chicago more than enough of a motivator to try and tie the two-game series up back in Cleveland.

They didn’t account for the 71-point performance Donovan Mitchell was about to have. No one could have.

The former first-round pick shattered Cleveland’s scoring record against the Central Division rival hours after he was “locked in” to a Call of Duty: Warzone match with Kyrie Irving, breaking the record by the end of regulation and seemingly never looking back as he went to lengths no Cavalier had ever gone before in overtime.

The Cavs clinched the tiebreaker against the Bulls after winning their third game in a row against the rival from across the lake, ESPN Cavs beat writer Danny Cunningham wrote in a Tuesday tweet. Chicago will have to wait until February 11th to try and earn their first win over the fourth-seeded team in the Eastern Conference, an 8 p.m. EST matchup in Rocket Mortgage Fieldhouse following games against the Memphis Grizzlies, New Orleans Pelicans and Washington Wizards in early February.

The Cavs will tip off against the Phoenix Suns at 7 p.m. EST on Wednesday in Rocket Mortgage Fieldhouse. The game will be broadcasted on Bally Sports Ohio.