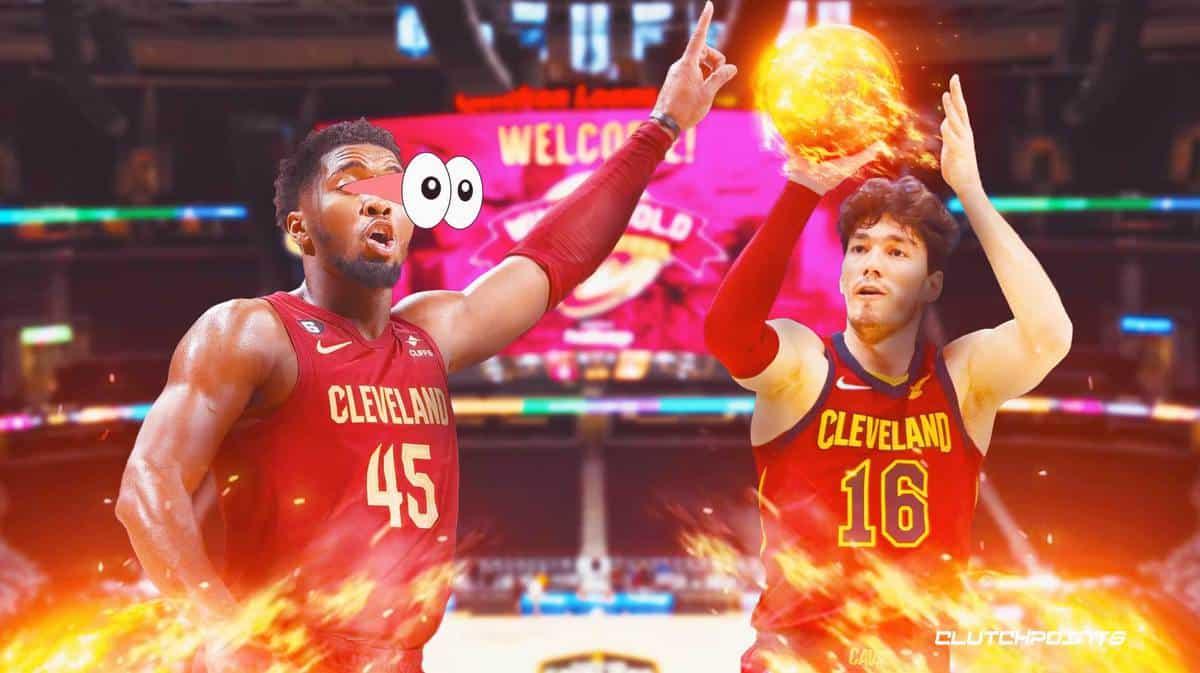 Donovan Mitchell has been with the Cleveland Cavaliers for almost two months now, and sure enough throughout that span, he has worked with his new teammates and learned a lot about them. Two weeks into the 2022-23 season, though, there are still things that surprise him. For one, Cedi Osman’s shooting.

Speaking to reporters ahead of their showdown with the Boston Celtics on Friday, Mitchell admitted that he was shocked by how well Osman shoots, especially from long distance.

“I didn’t know he shot it this well,” Mitchell admitted, per Chris Fedor of Cleveland.com.

To be fair to Donovan Mitchell, the whole Cavs fanbase might be as surprised as he was after seeing Cedi Osman shoot the lights out to start the year.

Prior to this season, Osman had a career average of just 34.9 percent from deep, which is just 1.6 makes on 4.5 attempts per game. This campaign, however, the Turkish star is making 2.3 triples on 4.8 attempts for a 47.4 percent shooting rate.

Of course Mitchell has no problem with Osman’s shooting. He is even probably thankful for that since the veteran swingman has been a key piece off the bench for the Cavs.

Osman is putting up 15.5 points, 3.0 rebounds and 2.8 assists per game so far, as he and Kevin Love continue to anchor the second unit. The Cavs are also 3-1 on the season behind the well-balanced effort from the whole team.

If Osman can maintain his hot shooting, not only will the Cavs be difficult to beat. He could very well be a candidate for Sixth Man of the Year as well.