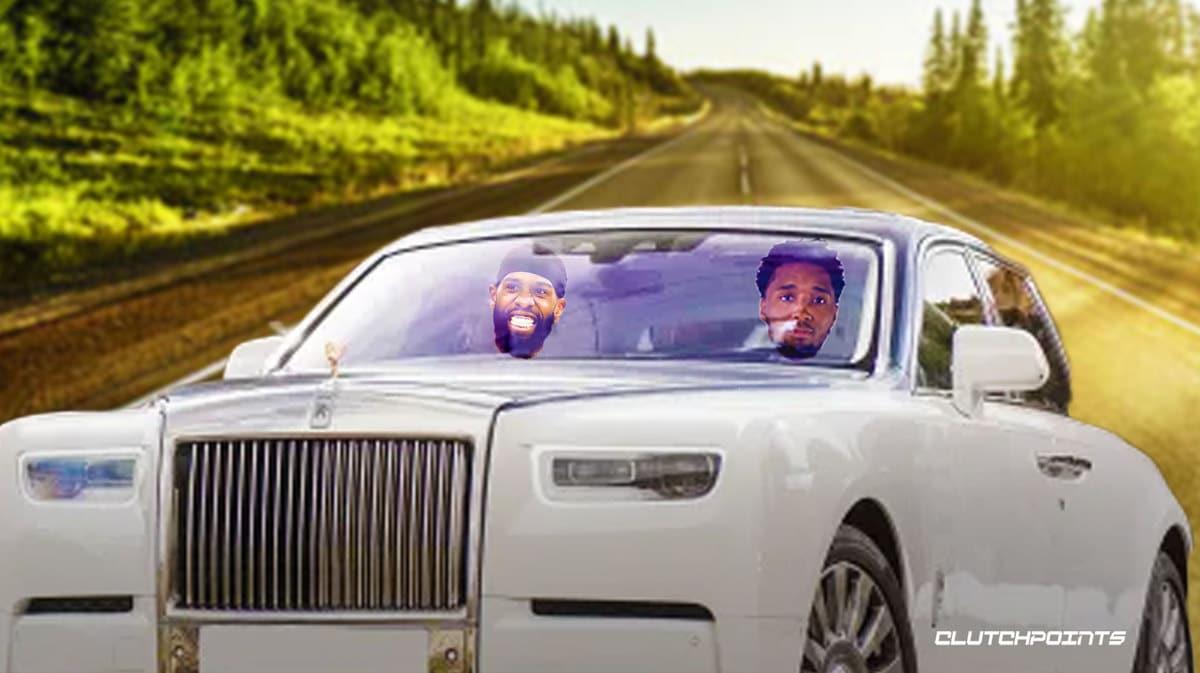 O’Neale served as the hero of the game after his clutch triple with 28.5 seconds left gave the Nets the lead and the eventual 120-116 win. Kyrie Irving found the swingman from the right side of the court, and after collapsing the defense, the star guard threw the pass and O’Neale got the job done.

After witnessing the incredible clutch display from Royce O’Neale, Donovan Mitchell couldn’t hold back his delight. The two were teammates with the Utah Jazz from 2017 to 2022, so it’s not a surprise why Mitchell was ecstatic for the 29-year-old NBA vet.

Mitchell referenced Rolls-Royce to celebrate the big moment of O’Neale.

We can’t blame Donovan Mitchell for celebrating that one. It’s a big-time play against the defending champions, and his good friend was at the center of it. Not to mention that Royce O’Neale did it for a Nets team missing their best player in Kevin Durant.

As for Mitchell, hopes are high that he could return to the Cavs sooner rather than later. He has missed their last three games due to a groin injury, and it remains to be seen if he’ll be available when they return on Tuesday to face the New York Knicks. It’ll definitely be better if he can suit up and lead the team to wins like what O’Neale just did with the Nets.