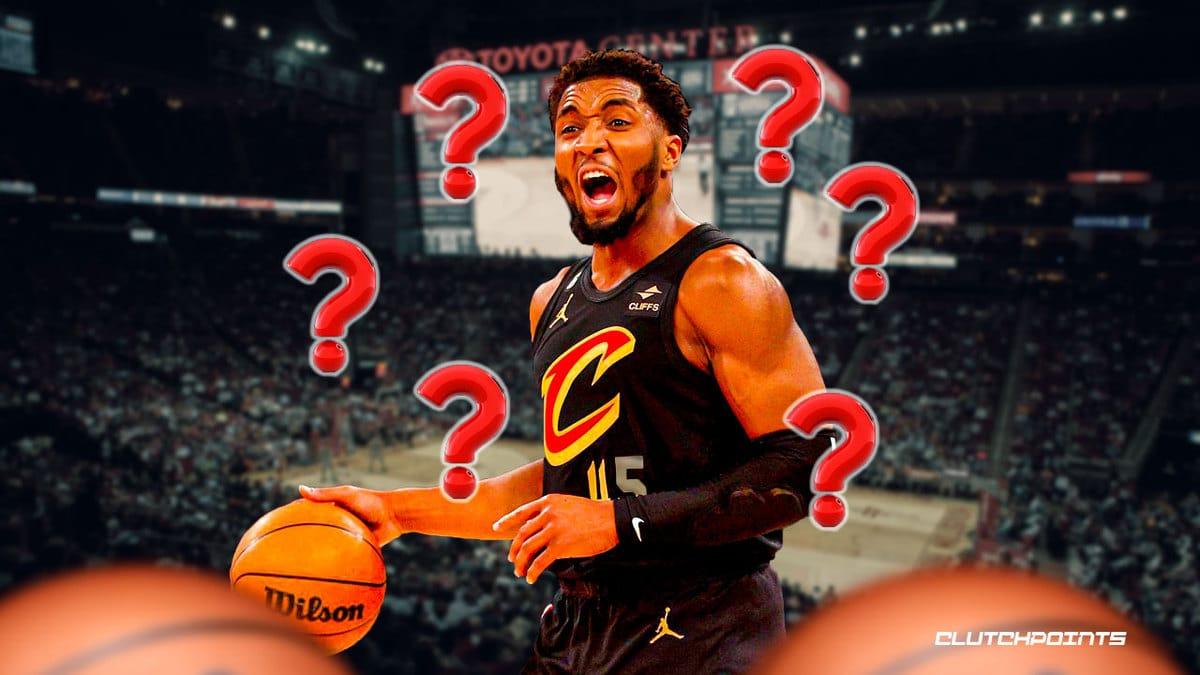 Cleveland Cavaliers guard Donovan Mitchell did not participate in practice on Wednesday due to what Cavs head coach J.B. Bickerstaff described as “groin soreness” before the team takes on the Houston Rockets, according to multiple sources. Bickerstaff would not classify it as a groin injury.

Bickerstaff said he was unsure of Mitchell’s status for Thursday’s game. The Cavs participated in individual skill work, shooting and competition practice in New York before they head to Houston.

Donovan Mitchell’s legs cramped up as he drove to the net to try and dunk over New York Knicks center Isaiah Hartenstein in a 105-103 loss on Tuesday. He tried to adjust in the air, but not before Hartenstein sealed the miss with a block just before Mitchell hit the ground.

“I went up to try and dunk it, both my legs cramped and my groin just tightened and locked up on me,” Mitchell said during a postgame press conference. “Three things happened at the same time.”

Donovan Mitchell sat out for three games after he left a matchup with the New Orleans Pelicans with a left groin strain. He scored 24 points, grabbed eight rebounds and dished eight assists in just under 38 minutes played against the Knicks.

“I felt good enough to come back, and then for that to be the last five seconds of the game really pisses me off,” Mitchell said on whether he was frustrated about both the cramping and the final play. “But I fumbled the game away for the group, and that’s on me. Poor execution on my part down the stretch. They drew up perfect plays in certain situations, and I just didn’t execute them.

“It’s definitely both, but more so (the groin tightening). I’m praying that I’m all right.”

The Cavs will tip off against the Rockets at 8 p.m. EST on Thursday in the Toyota Center. The game will be broadcasted on Bally Sports Ohio.