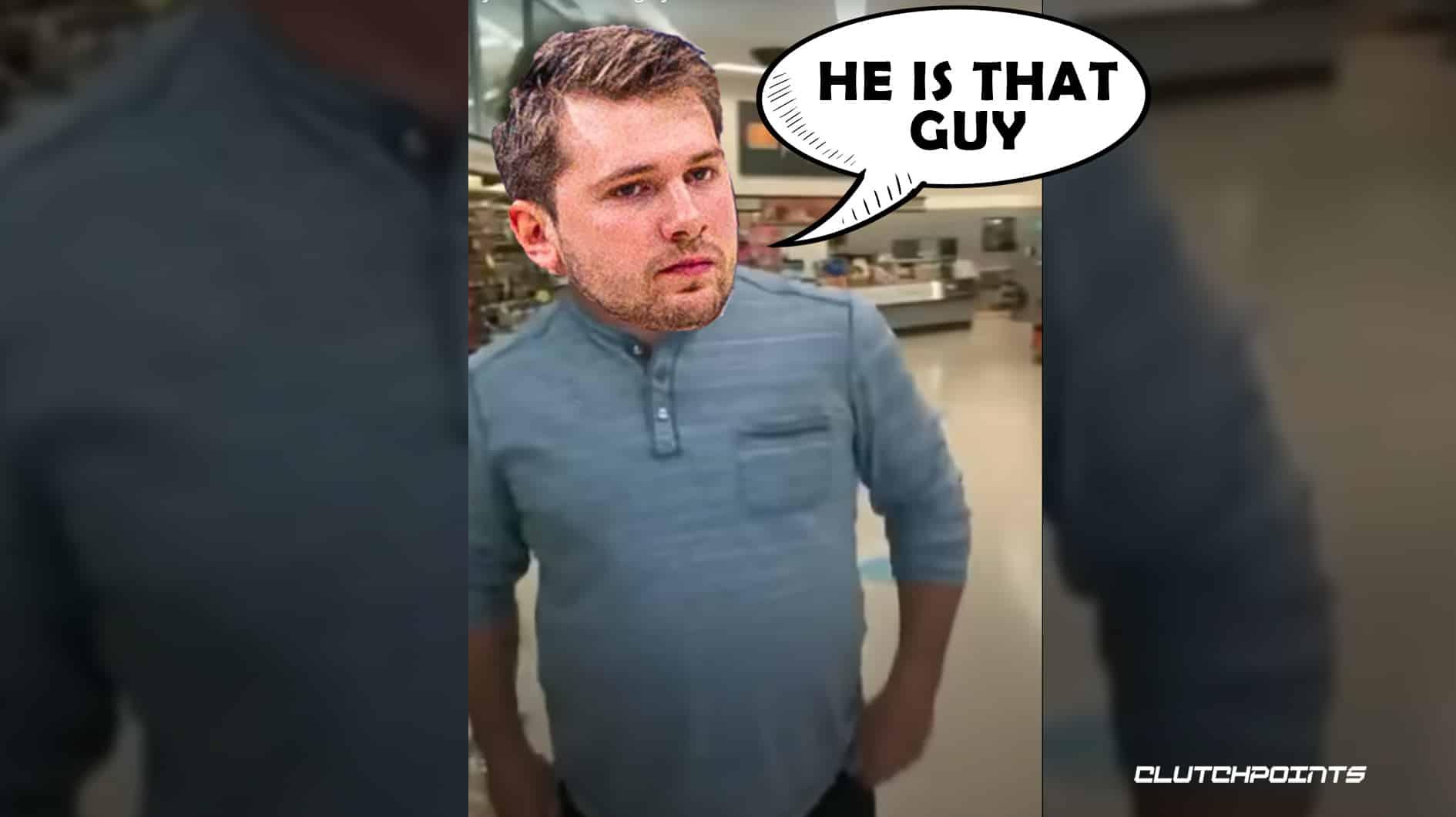 “He’s a great shooter,” Luka Doncic said. “He’s very quick and very athletic. He can penetrate the defense. He can shoot too.

“He’s a complete player, and when they cheer for him in Cleveland, you can see that. They’ve been winning a lot of games, and they have a good team. He’s that guy.”

In a game that saw Lamar Stevens almost “solve” Luka Doncic by limiting him to nine of his 23 attempts from the field, Mitchell brought a scoring performance and a drive to win that was all too familiar to the 23-year-old All-Star guard. Doncic and the Mavs played a key part in sparking a fire sale that saw the departure Mitchell and a three-time Defensive Player of the Year selection in center Rudy Gobert after Dallas took down the defensive-minded Jazz in six games.

Donovan Mitchell averaged 25.5 points per game as he tried to build a significant-enough lead to keep the Jazz ahead of the Mavs before Doncic returned from a calf sprain, to no avail.

The lessons learned from last year’s playoff series, as well as a new cast of scoring guards and bigs around him, allowed for a confident scoring night from the 26-year-old Cavs guard. He played well enough for head coach J.B. Bickerstaff to call him one of the “handful” of NBA players who can step up and “go to another level” when called upon.

“Last year honestly made be a better player as a whole,” Donovan Mitchell said in a postgame presser. “You take those lessons you learned and you implement them in the game.”

The Cavs will tip off against the Mavs again at 8 p.m. EST this Saturday in Rocket Mortgage Arena. The game will be broadcasted on Bally Sports Ohio.