Donovan Mitchell gets brutally honest on crunch-time failures vs. Knicks 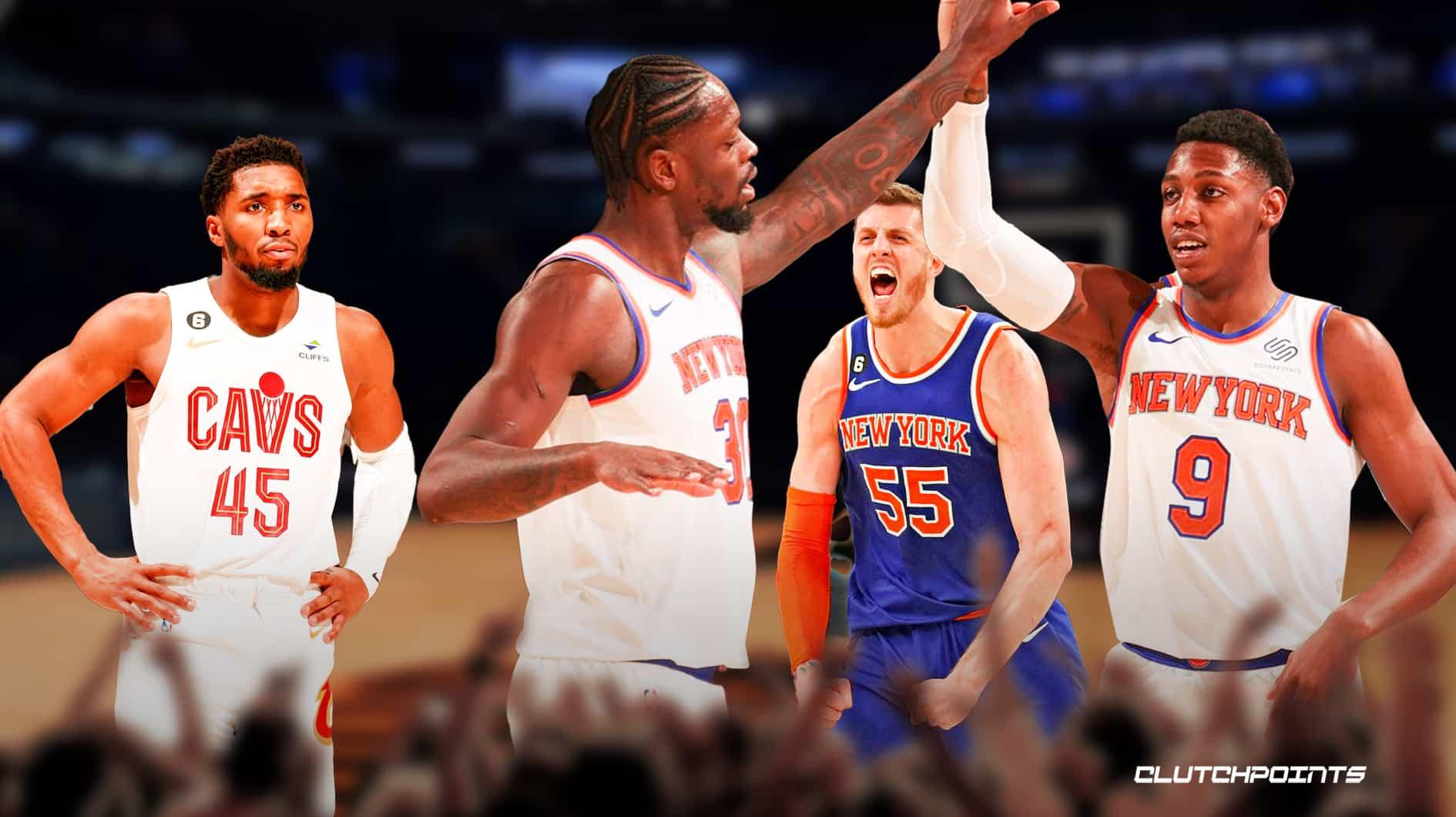 Even Donovan Mitchell didn’t look like his usual self after Tuesday night.

Following a narrow 105-103 loss to the New York Knicks in Madison Square Garden, the Cleveland Cavaliers guard took it upon himself to shoulder the blame for a heartbreaking last-second miss.

“I screwed that up,” Donovan Mitchell said in a Cavs postgame press conference. “The last four possessions… I can cry about the foul calls all I want. I have to be more poised for our group.

“One turnover on a layup, even though I should have gotten fouled, pull it out, run a play and get something. The second one where I airballed the layup, that’s on me. I let the team down at the end of the game. We played a really good game up to that point, all of us, and I didn’t do my job. That’s on me.”

Donovan Mitchell said he went up to try and dunk over New York Knicks center Isaiah Hartenstein before both his legs cramped and his groin tightened up on him on the final possession of the game. The 26-year-old guard tried to adjust in the air, but Hartenstein got the block just before he hit the ground.

The loss gave the Cavs a 9-15 record on the road and a 4-6 record in their last 10 games despite playing with a healthy roster for the first time all season against the Knicks on Tuesday.

Knicks forward Julius Randle, who funneled Donovan Mitchell to the right side of the lane, revealed the thought process behind the team’s final defensive possession in a postgame conference.

“I know he wants to go step-back left,” Randle said. “Obviously, I don’t want to give up a three. Just trying to get it to him and force it to his right. He took the drive to the rim, and Isaiah just did a great job of using his verticality.”