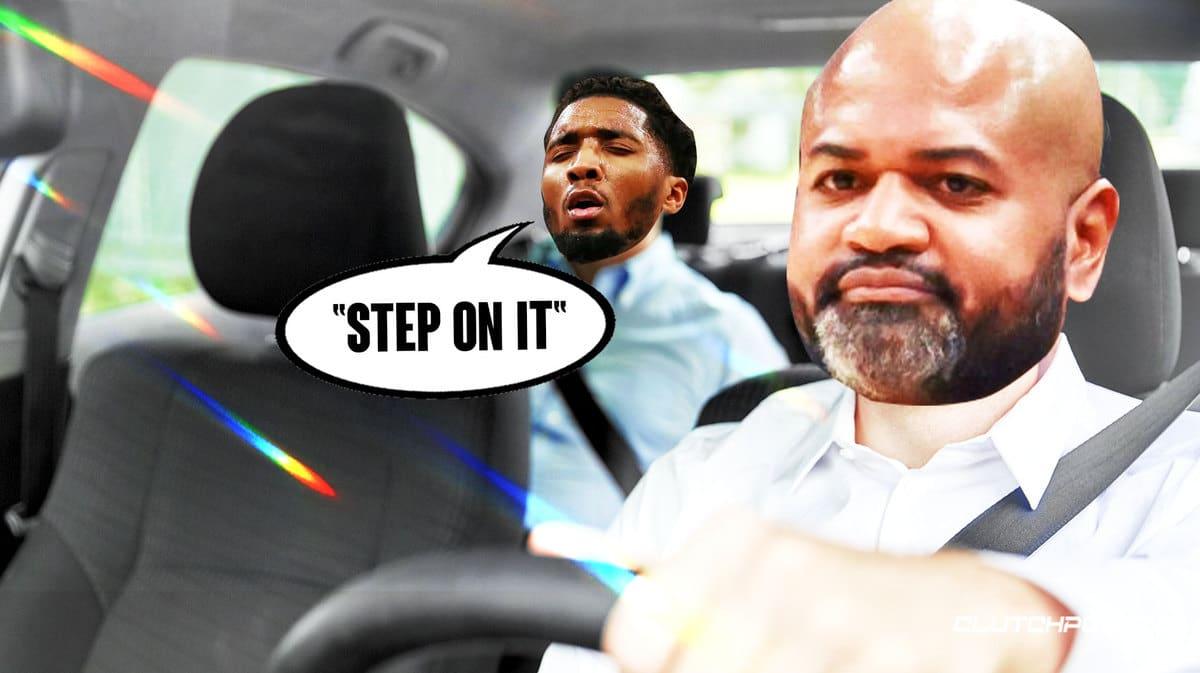 With his hand over his mouth and his eyes fixated on Cavs beat reporters, Cleveland Cavaliers head coach JB Bickerstaff looked nervous when he began to address the media in a Monday conference after a 1-point loss to the San Antonio Spurs.

“We gave up 10 offensive rebounds in the first quarter,” JB Bickerstaff said. “To me, that’s not the right approach to start the game. I thought (the Spurs) took advantage of it and continued to take advantage of it.”

The basketball gods all but smited any miracle attempt at prevailing against the sputtering Spurs when they bestowed their powers onto forward Keldon Johnson in the game’s final seconds. He leapt at incredible heights to deny a clutch layup from guard Donovan Mitchell, who returned to play against San Antonio despite being listed as “questionable” the night before.

The Cavs now place 12th in the league in “clutch” situations, or any time there are five or fewer minutes remaining in the game and the scoring margin is within 5 points, with a 52.9% winning percentage. They are 1-5 in games that ended within 5 points.

The Cavaliers’ inability to pull away in the first half came back to haunt them again as the Cavs scored 49 points compared to the Spurs’ 65. They rank 24th in the league in first-quarter points with 26.7 and 29th in the second quarter with 26.3.

“We’re going to make a valiant effort, and win some games because we’re talented enough, but we can’t keep battling from being down or letting teams come back in the game,” Donovan Mitchell said. “To be the championship-contender caliber team that we want to be, we have to find ways to either step on the gas early or keep our foot on their throat.”