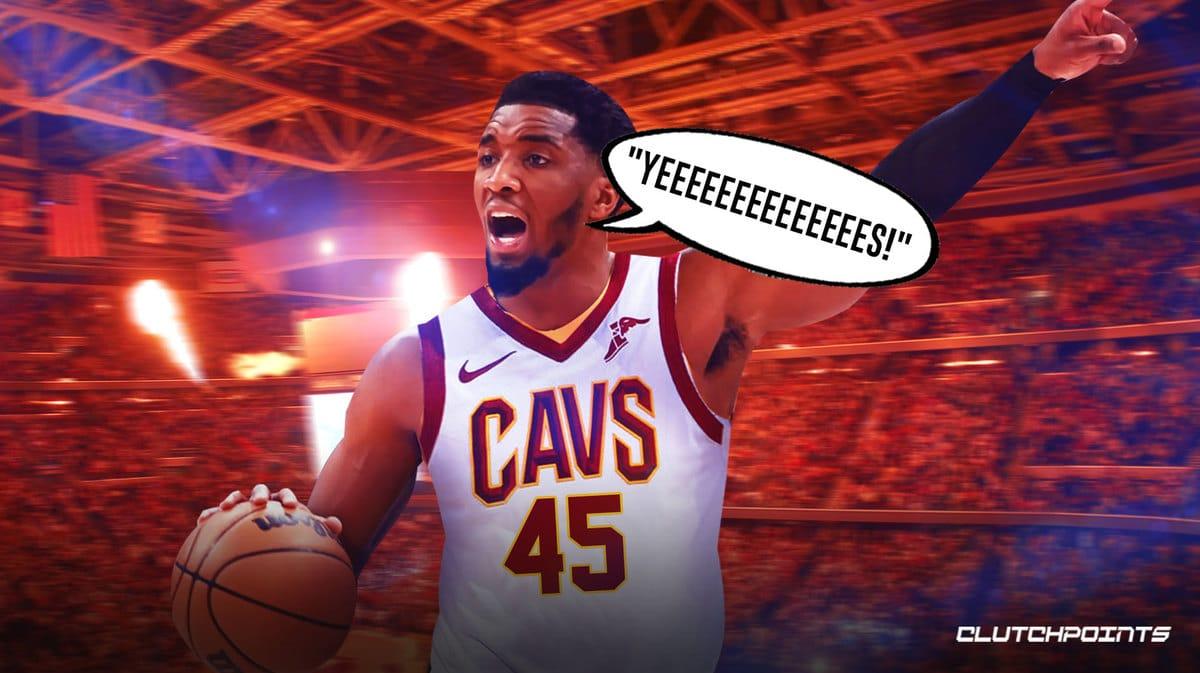 Cleveland Cavaliers fans were pleasantly surprised on Thursday when it was announced that they traded for Donovan Mitchell. The team initially bowed out of trade talks for the Jazz star. However, in a bizarre turn of events, they acquired the All-Star guard. Best of all, Cleveland only had to give up Collin Sexton, Ochai Agjabi, and Lauri Markannen (along with a bunch of picks, of course).

It seems like Donovan Mitchell was just as thrilled as the Cavs fanbase with the trade details. Brian Windhorst detailed the scene when Mitchell learned about the trade. Upon learning that guys like Darius Garland, Jarrett Allen, Evan Mobley, and Kevin Love were included, the ex-Jazz star was so ecstatic he screamed around the golf course he was playing at. (via RealGM)

Well, that’s certainly comforting to hear for Cavs fans. Donovan Mitchell brings star power to a team that desperately needed it. They have young blossoming guys like Garland and Mobley, but none of them are at the same level as Mitchell today. At his peak, Spida is one of the best isolation scorers and creators in the game.

It will certainly be interesting to see how the Cavs and Mitchell perform in their first year together. Expecting a title run from a team this young might be a bit much. However, given their star power, a playoff appearance should be all but guaranteed. From there, anything can happen (even a Finals appearance!)