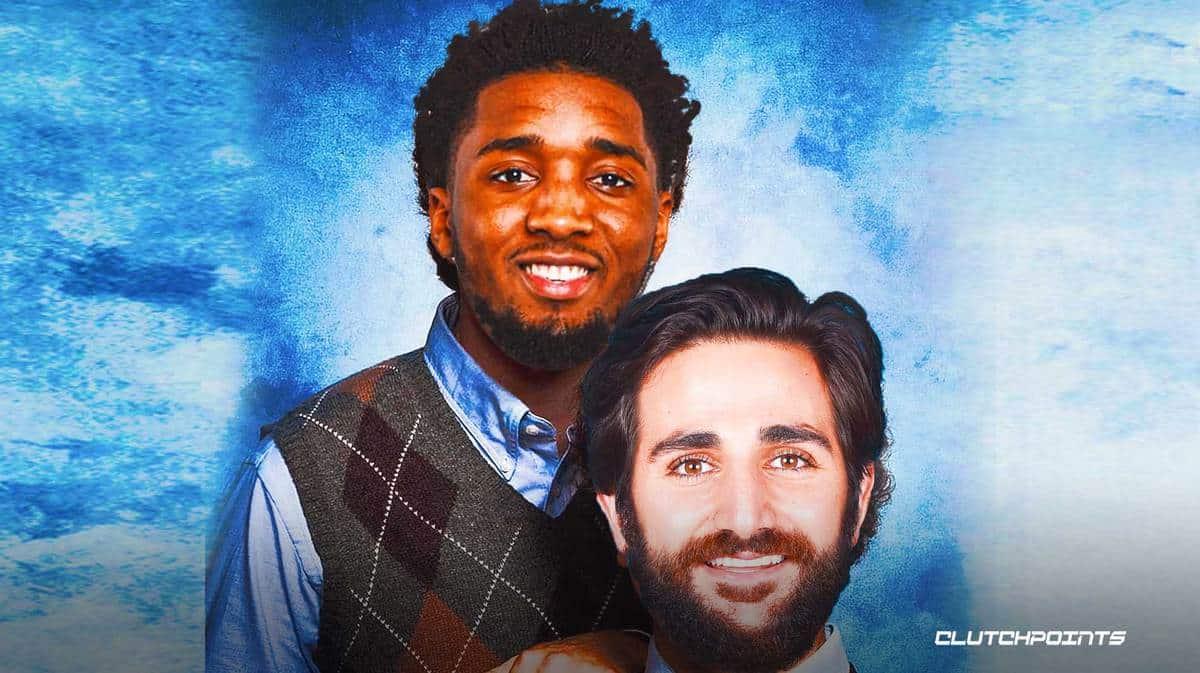 Cleveland Cavaliers guard Ricky Rubio had two very productive seasons playing alongside Donovan Mitchell with the Utah Jazz a few years ago. This is likely why the veteran point guard was excited to hear the news about the Cavs acquiring Mitchell via trade from the Jazz.

Rubio took to Twitter to express his eagerness to reunite with his former teammate while also sharing a photo of himself with Mitchell:

It sounds like Mitchell himself got all excited as well once he realized that he was teaming up with his former teammate again, and he too took to social media to express his excitement:

Not only did Mitchell use two exclamation emojis, but he also typed the word “RICKY” in all capital letters. The eight Y’s he had at the end of Rubio’s first name is probably the biggest indication of how thrilled Mitchell is with the prospect of working with Rubio again.

Kidding aside, it’s not just Rubio who’s excited to join forces with Donovan Mitchell. Cavs star Darius Garland was one of the first players to react to the Spida news, and it is clear that he too can’t wait to get things going with his new backcourt partner. The feeling seems to be mutual for Mitchell.

The Cavs gave up quite a haul to bring Mitchell to Cleveland. This includes Collin Sexton, Lauri Markkanen, Ochai Agbaji, three future first-round picks, and two pick swaps. However, it puts them in a position to compete for a championship now. It’s now only a matter of time before we find out if it was a good move by Cleveland.