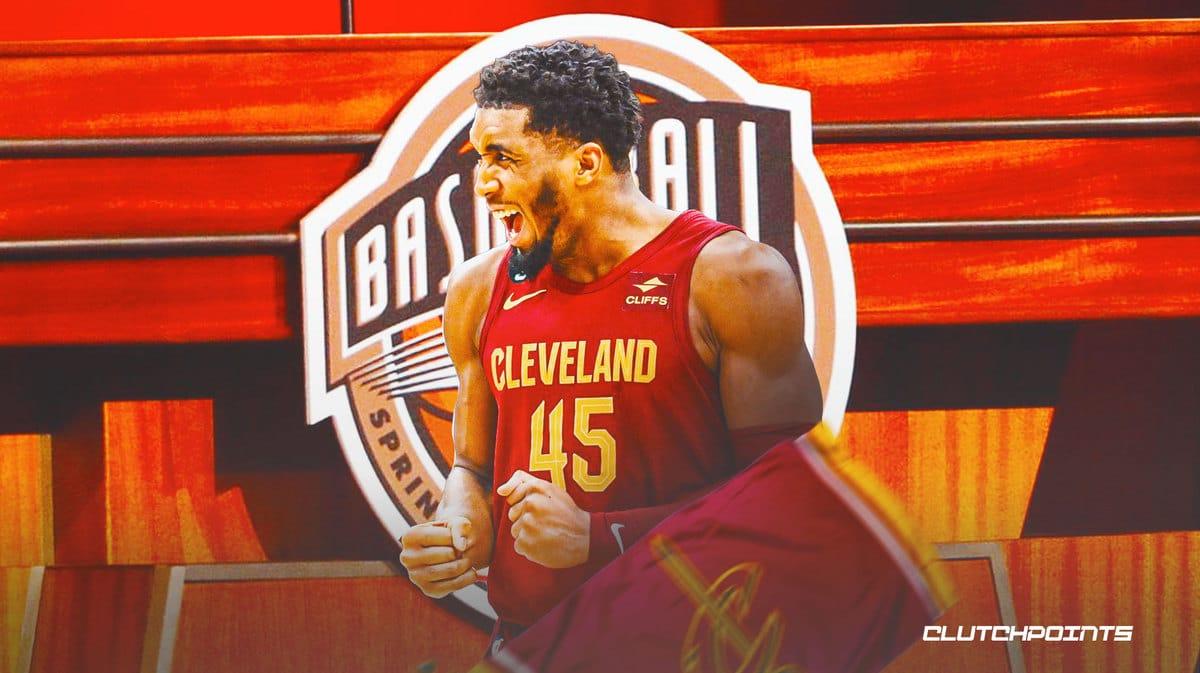 Donovan Mitchell will have an autographed box score in the Naismith Memorial Basketball Hall of Fame after he scored 71 points against the Chicago Bulls on Monday, Cleveland.com Cavs reporter Chris Fedor wrote in a Tuesday article. The final box scores were printed out and stacked outside of the Cavs locker room for Mitchell to sign with 71 written in large numerals with a black permanent marker.

Phoenix Suns guard Devin Booker donated his game-worn jersey to the Basketball Hall of Fame to display and preserve as an homage to the 70 points he scored against the Boston Celtics in 2017. Though not as efficient as Mitchell’s scoring show, Booker’s 21-40 from the field and 24-26 from the free throw line were just enough to push him to the 70 mark in TD Garden.

The Basketball Hall of Fame recently congratulated Mitchell on becoming the seventh player in NBA history to score 70+ points in a Monday tweet while retweeting several other posts from the Cavs official page and beyond. The Hall retweeted a video with the 26-year-old guard holding up a “71” sign, a reference to the sheet of paper Hall-of-Fame center Wilt Chamberlain held when he scored 100 points against the New York Knicks in 1962.

To share the same 70-point accolade as Chamberlain and five other players was “humbling” for Mitchell, whose 99 points he was responsible for came within five points of breaking the NBA record.

“I’m speechless, to be honest,” Donovan Mitchell said on joining an elite group of players when he scored 71 points against the Bulls in Rocket Mortgage Fieldhouse. “Not only did I do that, but I did it in an effort where we came back and won. It’s how we won. That’s really what, for me, it’s like, ‘man, this is nuts.’ I’m extremely blessed and humbled that I’m in that company.”