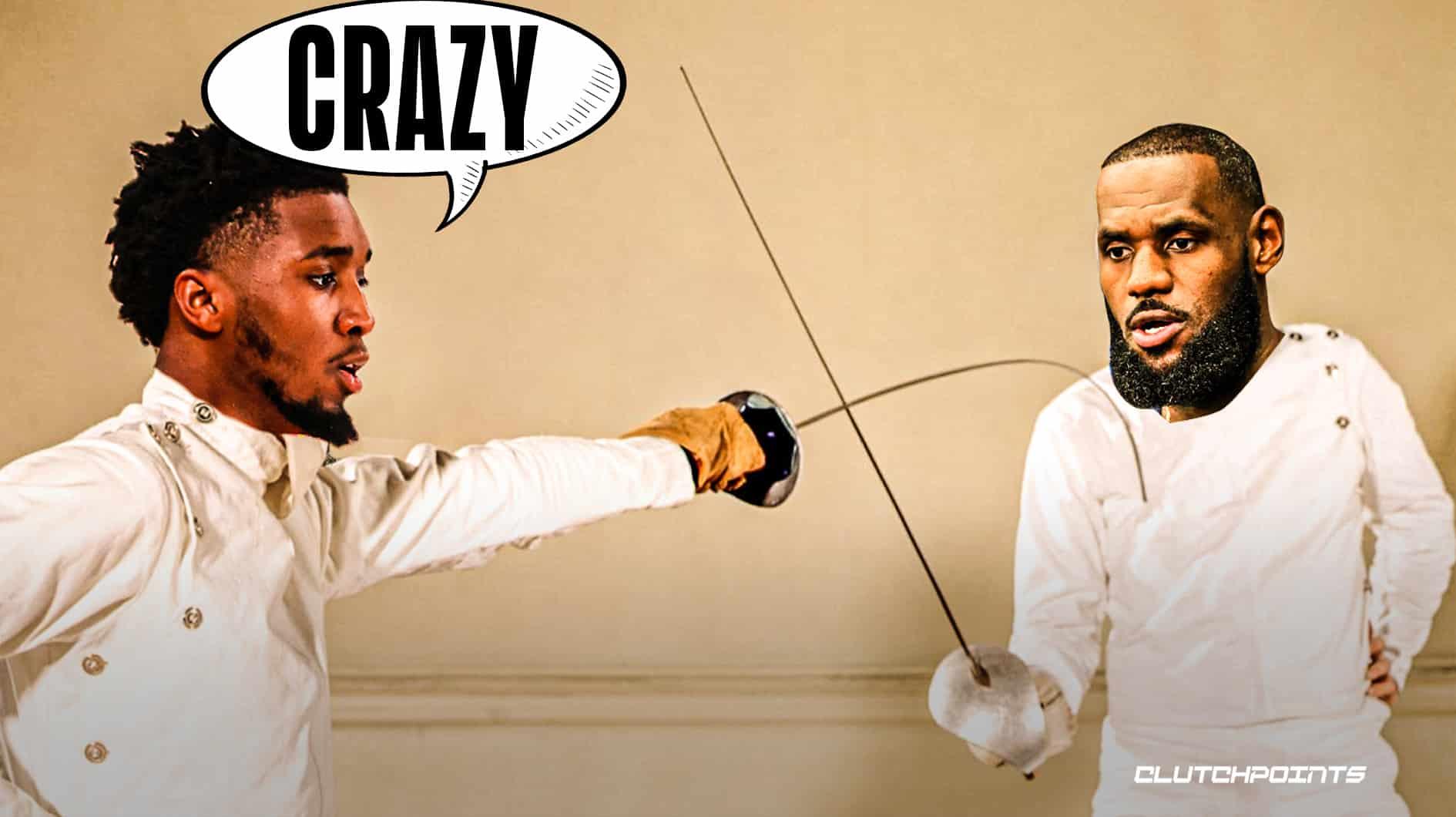 Tuesday’s game was almost the official changing of the guard for the Cleveland Cavaliers from forward LeBron James to guard Donovan Mitchell.

To Mitchell, a 116-102 victory over the Los Angeles Lakers meant more than continuing to carve the path towards the top of the NBA standings and beyond. It meant facing a future Hall-of-Famer he grew up watching in James’s hometown arena.

“I said it to (center Jarrett Allen) earlier: It’s crazy,” Donovan Mitchell said in a postgame press conference. “I grew up watching him here.

“It really hit for me, like a full circle moment, when I watched him get that standing ovation when they played his intro. I sat there on the sidelines and watched the reception he got. That was incredible. It’s well deserved. He’s one of the greatest players of all time, won the only championship for this franchise. You always have to have respect and admiration for that.”

Mitchell poured on a game-high 43 points and made four of his eight 3-point attempts. He fearlessly faced up his defenders in guards Russell Westbrook and Austin Reaves as he knocked down step-back long range shots to help push the Cavs far past their cross-country rivals for a convincing win, waving goodbye to the Lakers after scoring his second 3-pointer.

“Hopefully, we can do something similar,” Mitchell said. “It’s definitely an honor to be out there, play against one of the greats and get a win in his hometown in front of our home crowd.

“I don’t know the history of the games, I don’t know what the games have been like before this one, but I’m glad we got the win today.”