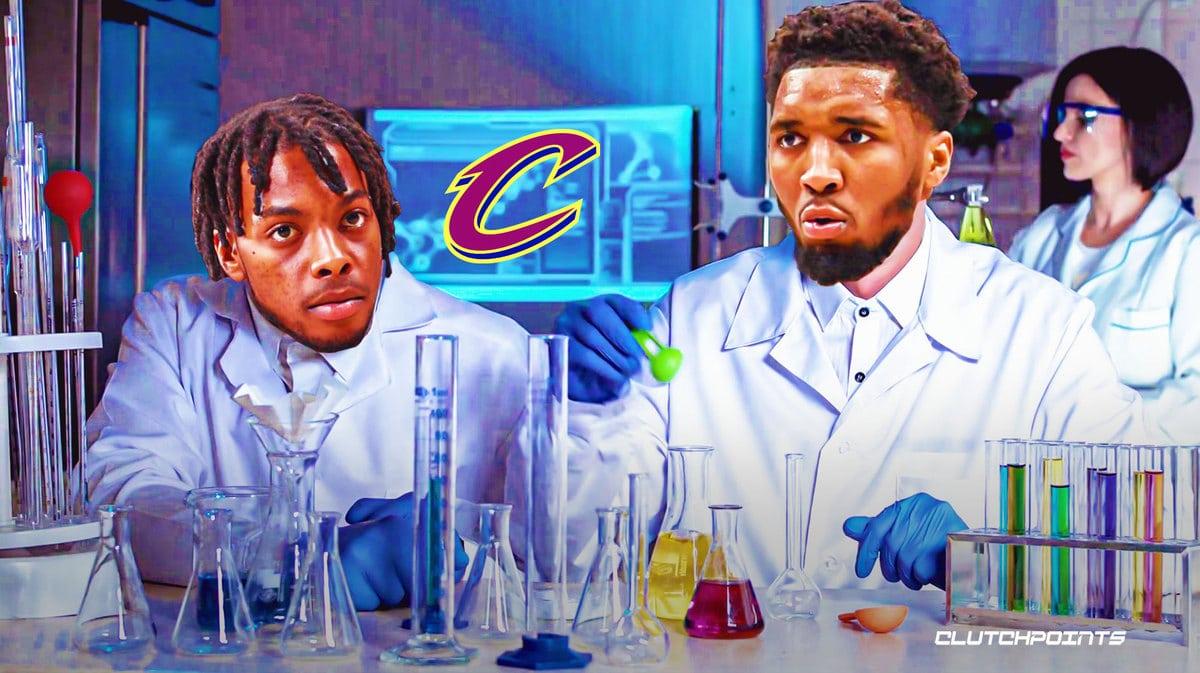 On paper, Donovan Mitchell and Darius Garland should both be very capable of playing off of one another. Realistically, however, there are going to be a few growing pains in their first season together as the Cleveland Cavaliers’ All-Star backcourt.

Donovan Mitchell acknowledges the challenge of finding the right synergy between him and his new partner in crime. It’s not a matter of needing wanting more touches, but rather the opposite of learning to pick the right spots to be aggressive.

“I think him and I, we’re very unselfish the way we try to help each other. Sometimes, it’s oversharing. Sometimes, taking that shot was the best shot in the possession for us,” said Donovan Mitchell.

In some ways, the balancing act of knowing when to give and take can be seen as an ongoing battle. But Spida doesn’t see that as a bad thing.

“I think it’s a good battle. … We want to be great. we want to help each other be great. But sometimes being great is like, ‘You’re a bad dude, too. Go ahead and attack.’ And I’m the same way,” Donovan Mitchell continued.

"You want to be great. You want to help each other be great. But sometimes being great is like, 'You're a bad dude, too. Go ahead and attack.'"

The Cavs have two young, star guards who both can capably run an offense. Allowing the two to figure out how to split duties and play off of one another is simply part of the process of becoming the Eastern Conference threat they’re built to be in the next few years. Given the talent shared between Donovan Mitchell and Darius Garland, it’s likely just a matter of time.