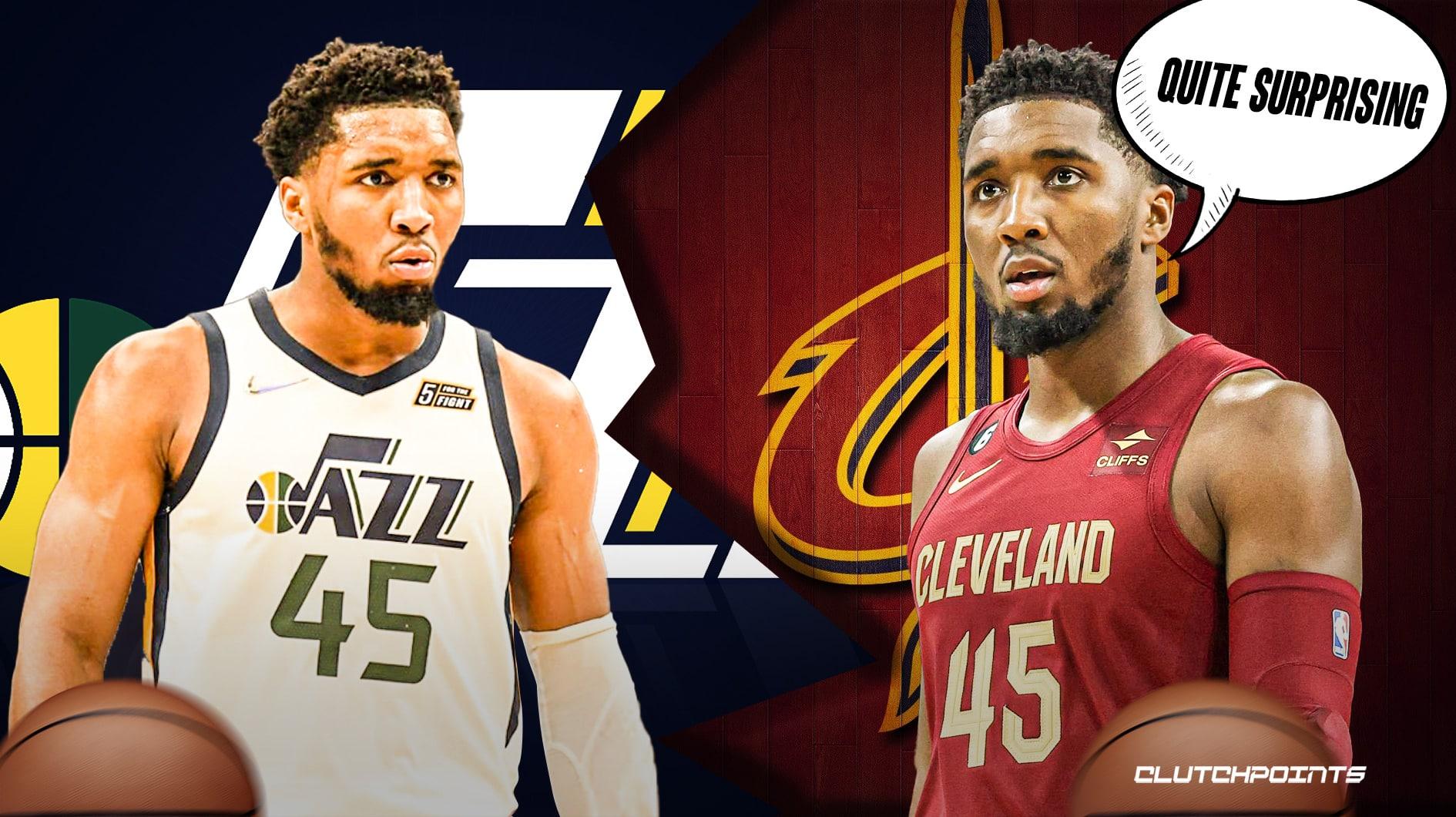 Donovan Mitchell getting traded to the Cleveland Cavaliers from the Utah Jazz was easily the biggest blockbuster move of the summer. And while Spida is happy to be with the Cavs alongside a promising young core, the guard truly didn’t believe he’d be gone from Utah so soon as they completely blew up their roster.

“I don’t think we thought it would be this year. I think we thought we had more time. My dad worked for the Mets, I’m very open about being around New York, I’m very open about being around New York, if people make speculations then so be it that’s how it been for the last what two and a half years, but this year was louder than most,” Donovan Mitchell said. ” As a group, I think it can wear on you but it didn’t get to a point where we were like, ‘ok, this is a last run’. I think we were set on a goal to accomplish something but ultimately we fell short. I think the noise was a lot louder on the outside than it was on the inside, but as a group, we never thought this last year would be it. We thought some changes would be made but not like that.”

All that Mitchell heard were the rumors about him joining New York Knicks. No other team was seriously in the conversation for the former Louisville standout. But, the Cavs swooped in and surprised everyone. As Spida said, he and the Jazz were expecting some changes, but not like this.

Once Royce O’Neale was traded to the Brooklyn Nets, the dominos continued to fall. Next was Rudy Gobert shipped off to the Minnesota Timberwolves. Now, Utah has a completely different roster that possesses some talent pieces but isn’t going to be a playoff team anytime soon.

Sure, Donovan Mitchell failed to take the Jazz to the Finals and win a championship, but now he’s part of a Cleveland team that is built to contend for many years to come. Everything happens for a reason and this is where Mitchell was meant to be.